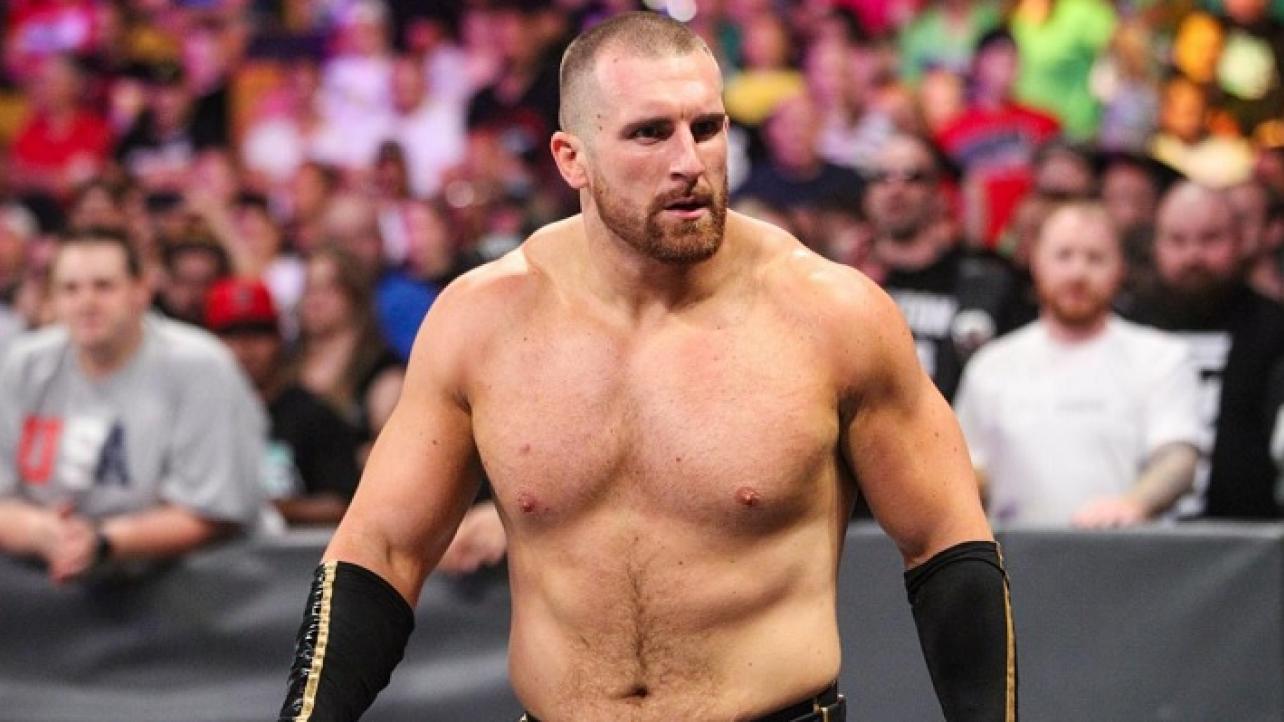 On his current job in management:

“I’m trying to help them get new gigs and jobs moving forward because it can be scary leaving the machine. I have been doing consulting jobs. There is a lot going on.”

Names a few of his current clients:

“I’m working with EC3, doing some work with my old arch nemesis broski [Matt Cardona], Chelsea Green. Kalisto is with us. We got a bunch more, Andrade. That’s probably the extent of what I can say right now. We are lining up gigs left and right. It’s cool. We kept the FUBU. For us, by us, wrestlers sticking together.”

On the meaning behind his “stay hyped” gimmick:

“I never wanted to get away from the ‘Stay Hype’ thing. That was my mantra. In WWE. It was this guy who was always excited and happy. For me, I had to ‘Stay Hype’ before I got to WWE. ‘Stay Hype’ was never supposed to be just a guy that was always a guy always excited and screaming like an idiot all the time. It was supposed to be kind of who I was when I was in football. The guy on the last on the walk-on, the undrafted player who had no shot but he came in with more passion and hype energy than anyone on the team. He was first to show up and last to leave. Breaking weight room records and having the highest GPA on the team. It was literally doing every possible thing and checking every possible box. Because I had other work to do while the other scholarship guys and first-round draft picks can rest up and relax because their jobs were secure mine wasn’t. I saw it headed that way, and I was really trying too hard to prevent it,” he added. “If that is how the script was written and that was the easiest way to present the character initially I wasn’t going to fight it and complain. You try to pivot later.”