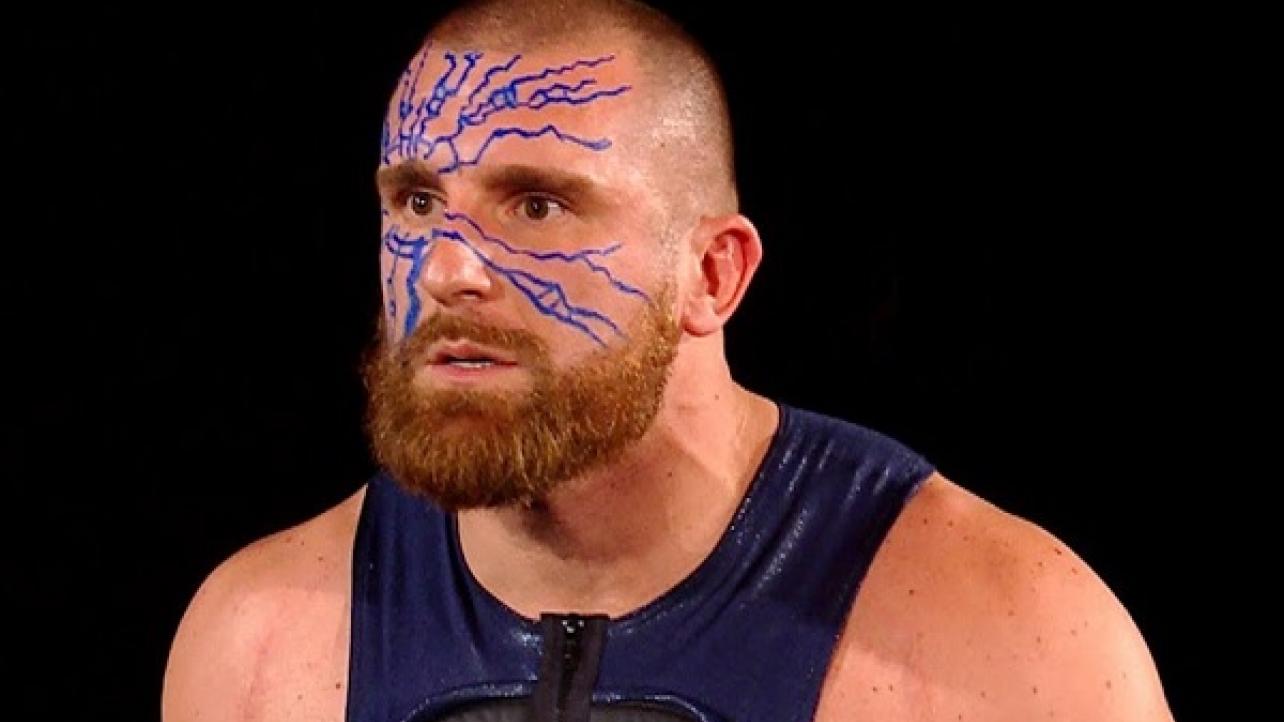 WWE has reportedly signed a RAW Superstar to a new contract.

Pro Wrestling Sheet was first to report the news this week that Mojo Rawley (Dean Muhtadi) has signed a new multi-year deal with WWE.

The exact length of Rawley’s new deal with the company is unclear, however the report did note that the contract was for more than one year.

Rawley, 32, first signed with WWE back in 2012. He debuted one year later in NXT with his “Hyped” gimmick / character. He was moved to the WWE main roster via the 2016 “Supplemental Draft,” where he would go on to win the 4th annual Andre The Giant Memorial Battle Royal trophy after winning the 33-man match with an assist from NFL legend Rob Gronkowski during the WrestleMania 33 Kickoff Show in 2017.

Currently, Rawley is working as a heel with a new persona and a new look.