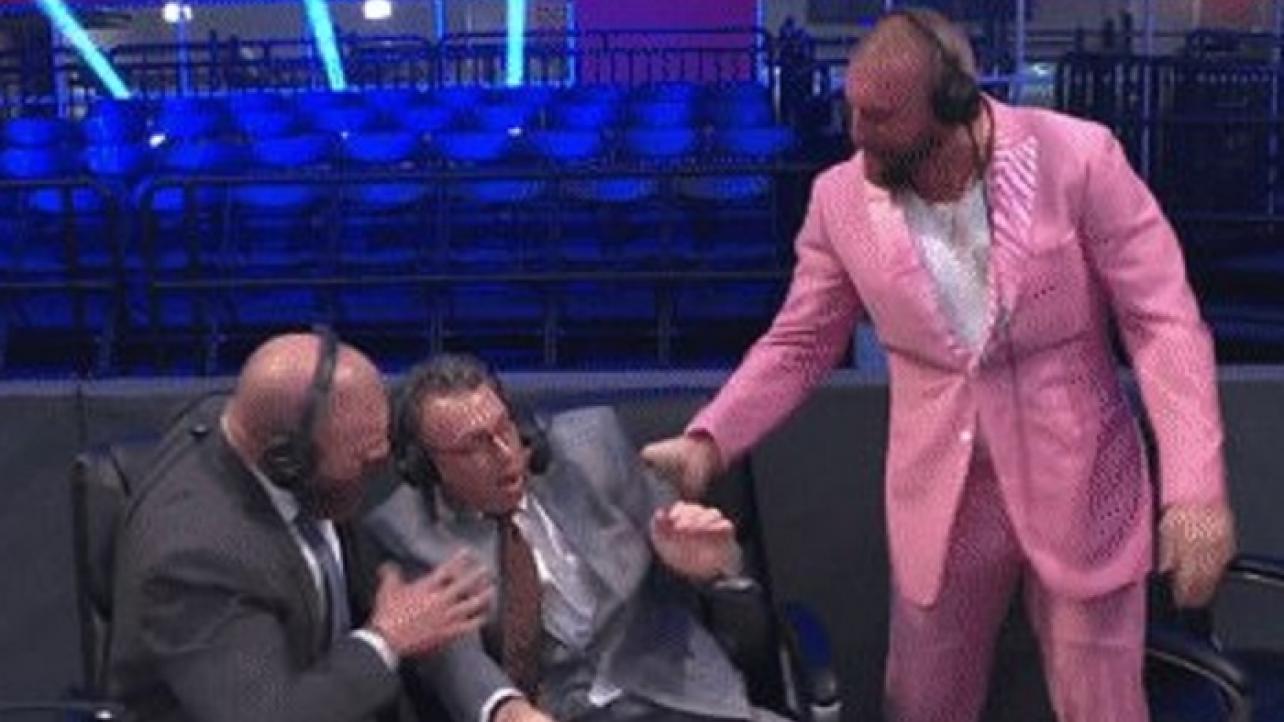 Mojo Rawley recently spoke with the folks from Fightful for an in-depth interview covering all things pro wrestling.

During his discussion with the popular pro wrestling outlet, the former WWE Superstar spoke about WWE using his promo style for a different Superstar and how that affected his ego.

On WWE using his promo format for a different star: “You know, there’s a lot of things you do that when you put out, or maybe you’ve pitched it, it resurfaces on TV with somebody else trying to do what you’re good at. I’ve always had a couple of different thought processes about it. Because, one, there is part of me that understands it and I get it. You’re getting paid a salary to do a job and especially if you’re a guy that’s not on TV every week, maybe your contribution is from a backdoor creative standpoint where it’s like, ‘Alright. Well, this guy’s got great ideas. We’ll keep them around and continue to pay him so we can steal his stuff.’ To a point, I get it. Whatever. That’s gonna happen.”

On his ego making him question why they wouldn’t just let him: “But another point, I don’t know, I guess it’s your own personal ego and sense of self-respect or whatever. You’re like, ‘Guys, c’mon. What the hell? This was me. I could be doing this way better. This was my thing. This was my idea. You can try and get somebody else to get your watered-down version, but it’s not gonna be as good. Why don’t we just try to keep things authentic and roll with the originator here?’ So, I see both sides of the coin, but yeah, that was one instance where I was looking around like, ‘C’mon.’”