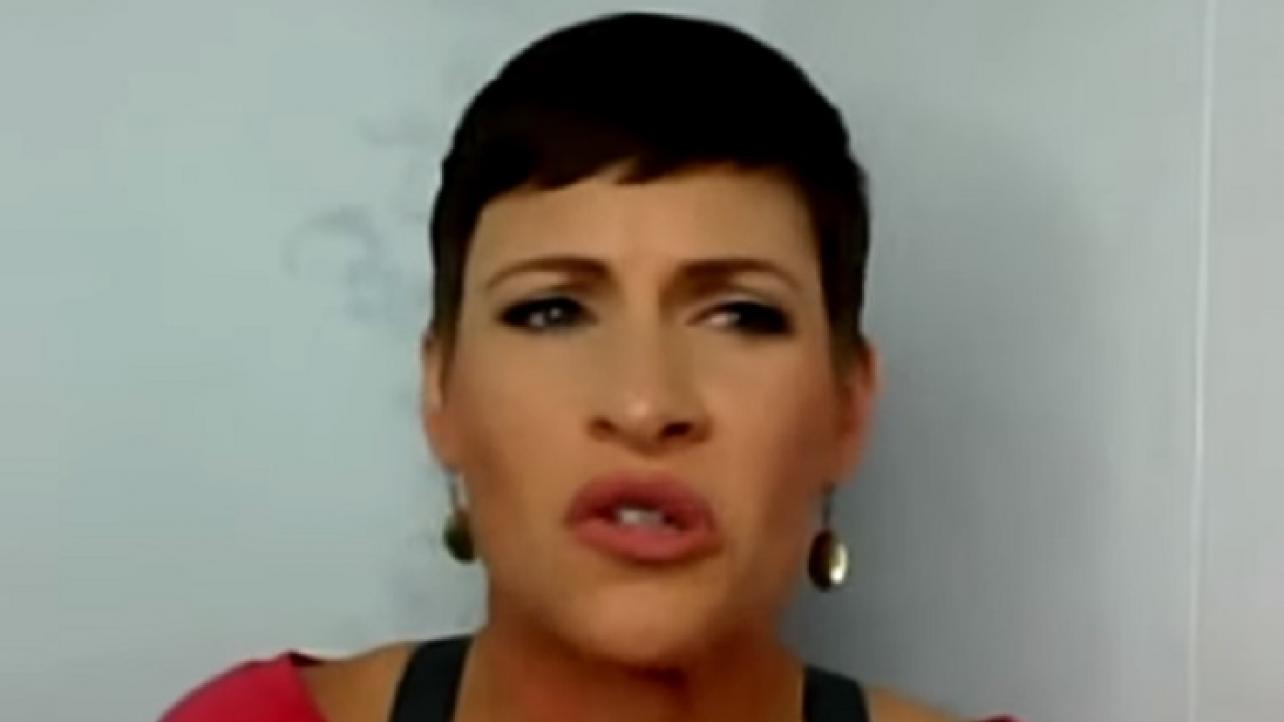 In addition to the highlights we recently published from the interview here at Rajah.com where Molly Holly spoke about her relationship with Vince McMahon, the new addition to the WWE Hall of Fame also spoke during the interview about how an old school wrestler once pitched an idea for her to “motorboat” Trish Stratus on television, as well as how she feels David “Fit” Finlay changed the game for women’s wrestling in WWE.

Featured below are some of the additional highlights from the interview where the women’s wrestling legend comments on these topics and more.

On an old-school wrestler who was once an agent for WWE who pitched an idea for her to “motorboat” Trish Stratus on television: “Before Fit Finlay became our agent, they had tried out a few other agents, and I’m not going to name names, but there is an old school wrestler, who I love as a person, who got tried out as one of our agents and no lie is like ‘Why don’t we do this spot where you put your face in Trish’s boobs and [motorboat].’ I’m like, ‘What? What are you talking about? Are we rewinding time?’ It was awful.”

On how David “Fit” Finlay changed the game for women’s wrestling in WWE: “I actually told John Laurinaitis, who was Head of Talent Relations, ‘This guy is going to get in trouble for sexual harassment. He does not mean any harm, he’s just thinking like he’s never seen our show before and doesn’t know what we can do. That’s when Fit Finlay was brought in and it was awesome. Fit was like, ‘You can rip her head off and throw her over the top rope!’ He was excited about making it happen and it totally changed what we were allowed to do and how it worked.”

Check out the complete episode of the Pro Wrestling 4 Life podcast featuring the interview with WWE Hall of Fame women’s wrestling legend Molly Holly (Nora Greenwald) by visiting Apple.com. H/T to Fightful.com for transcribing the above quotes.