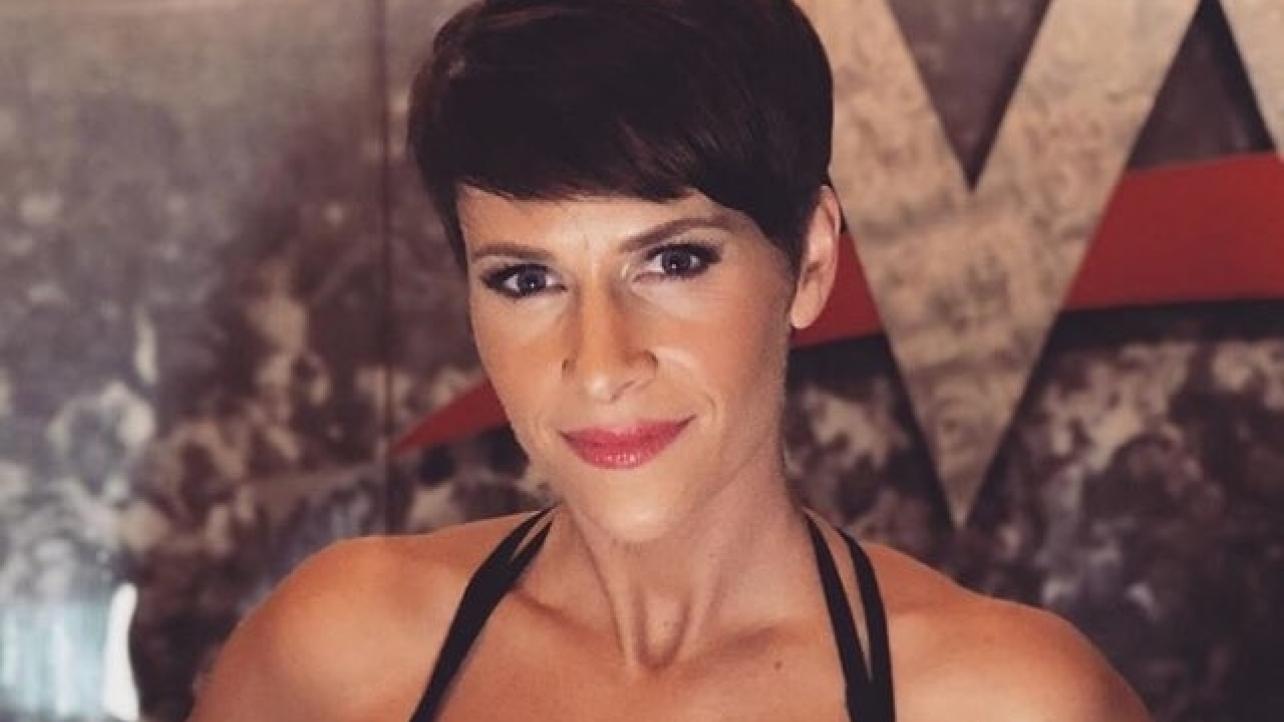 Former WWE superstar Molly Holly was a recent guest on the Talkin Sass podcast to discuss her induction into the Hall of Fame, and how she was offered a coaching position at the WWE Performance Center. Highlights from the interview can be found below.

Says she was offered a coaching position at the WWE PC but turned it down:

Yes they have [asked me to coach at the Performance Center] and I just don’t want to. It sounds terrible but I’m just — I’m so far removed from that world. I don’t want to be this like grizzled, bitter, jaded trainer who is like, I don’t know. They need to have trainers who are passionate about pro wrestling, who love the psychology of it because you can meet certain people on the indies or people who used to work for WWE or people who do work for WWE and they just light up when their creative juices are going and they’re like, ‘Oh, you could do this, you could do that’ and it’s like, those are the kind of people you need to have as a trainer. Even though back in the day, I might’ve had skills or experience as a trainer, I’m not at that place now where I feel excited about doing that type of job”.

On her decision to step away from WWE back in 2005 and the option that John Laurinaitis gave her:

“About a year before I asked to be let out of my contract, I knew it was just time for me to go. Some of the reasons are that I already accomplished everything there was to accomplish. I had been women’s champion, I’m on trading cards, I have an action figure, I’m on video games, I had a championship match at WrestleMania. All these things that people would hope for in their careers, like I already did all of that and some people are born to be a star. Like they just thrive on the energy of the crowd and they just love entertaining and I don’t really love entertaining. I love hanging out with the people backstage, I love the traveling. It was just the stress of being on live TV and having lack of sleep. I just had all of these things that were beating me down and I started crying every single day at work and I’m like, ‘I am not happy here’ and so I knew that I should leave about a year before I actually did and then it was I had a health scare that was kind of like, I don’t know if you call it nail in the coffin or the straw that broke the camel’s back or however you wanna say it. It was just that thing that I needed to be like, ‘It’s okay for me to walk away. I know I still have time on my contract left, I know that most people would do anything to be in my spot and [throwing] that away might seem disrespectful to people pursuing their dreams’ or something but I just knew that it was time for me to be done. And John Laurinaitis was the Talent Relations guy at the time and he called me the next day after I asked Vince [McMahon] if I could be let out of my contract and he was like, ‘Are you sure you don’t just want like a break? Because you know you can still get paid taking a break’ and I was like, ‘No, I’m just done’ and it’s nice to know that I left on good terms and obviously I’ve been on the show a few times since I’ve left so that feels good that they still want me to be a part of what they’re doing. The first time they had me back for some Legends thing, I was like, ‘Oh, I’m a legend? I consider myself like a has-been.’ I was like, ‘Oh, they’re having a has-been back’ but they’re like, ‘You’re not a has-been, you’re a legend.’ I was like, ‘Oh! That’s so nice”

On how nervous she was wrestling in the 2020 Royal Rumble:

“It’s flattering, it feels good to be honored and I always feel a little bit embarrassed because when I do actually have to get in the ring, I just think, ‘Ugh, I’m going to be holding them back.’ Like if we have to do an interaction, I’m just like, because I’m not conditioned currently to be a pro wrestler, I’m like, ‘Ah, they’re going to have to slow their pace a half-a-step or a full step to match mine since I can’t keep up with them’ and I was nervous because I thought, ‘Oh, I don’t want them thinking, oh, this old lady is wrecking our show’ but everyone was like, ‘No, this is awesome’ and they all seem super nice and they all took care of me. They tried to make sure that they could make up for my weak areas and yeah, it’s been fun”.