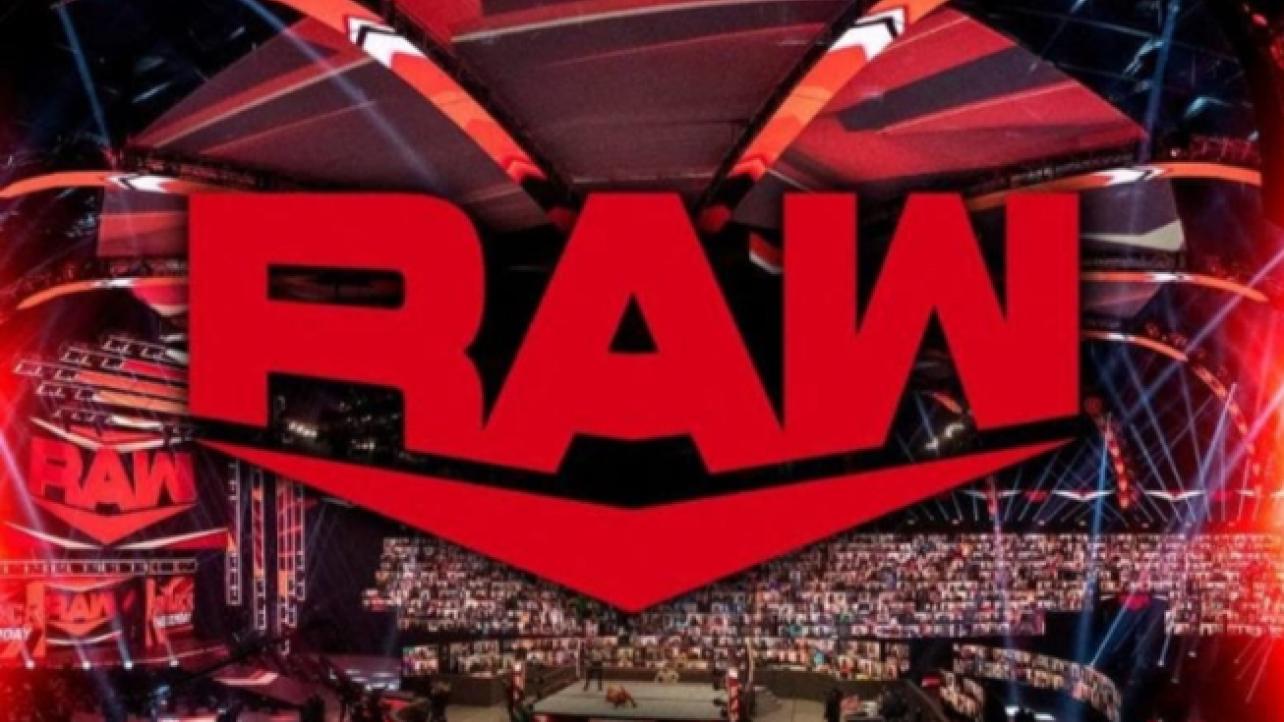 For those of you who want just the quick results and don’t want the details of matches, this is a quick recap of tonight’s show. There are spoilers for tonight’s show below. The full results can be found right here! Tonight’s episode aired live from the Resch Center in beautiful Green Bay, Wisconsin. Tonight’s stupid stat: Raw ran 3 hours of broadcast television in its time slot. Of that 180 minutes, approximately 48 minutes were commercials and 48 minutes were matches, leaving about 84 minutes for useless segments. The power dynamic shift was felt as several superstars flipped from face to heel, and one went heel to face, presumably due to the vacuum left by Cody Rhodes’ absence (4-6 months due to injury).