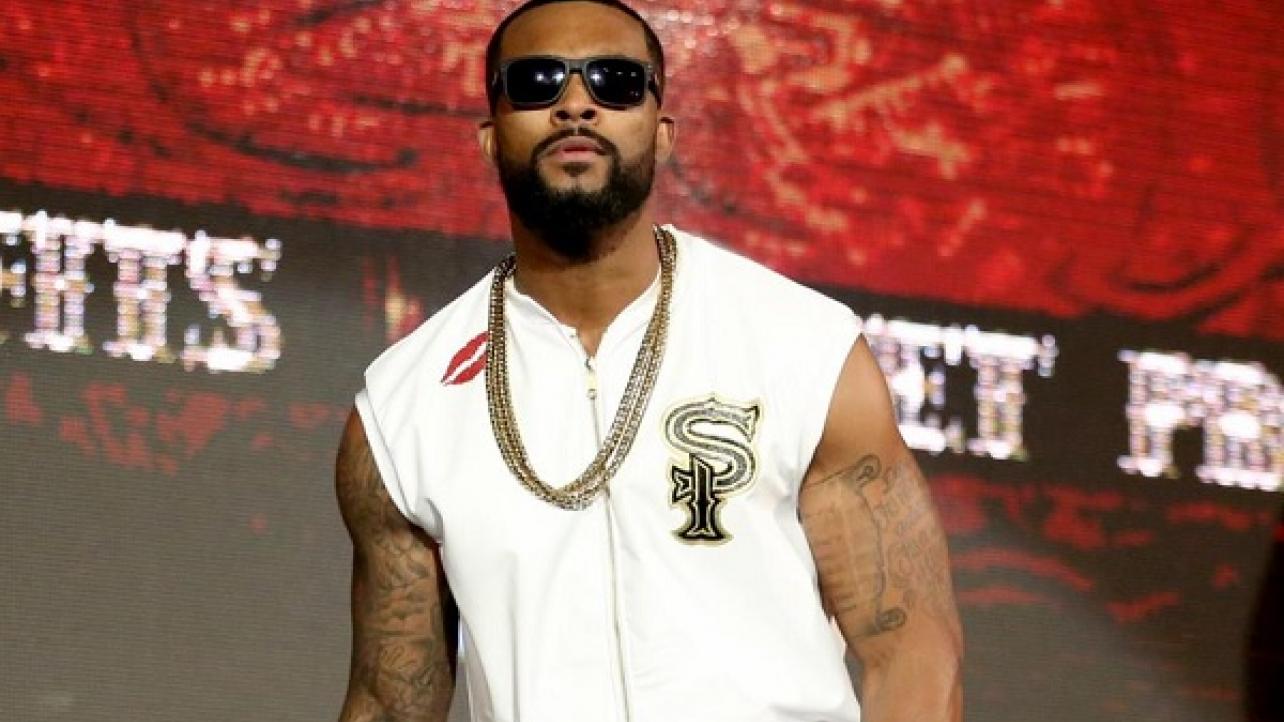 Montez Ford Talks Origins Of The Street Profits, How The Two Work Together

NXT star Montez Ford was a recent guest on Sam Roberts’ Not Sam Wrestling podcast where the current tag champion discusses the creation of the Street Profits with partner Angelo Dawkins. Ford explains how he and Dawkins instantly meshed when they became partners, and how their team is so successful due to mutual collaboration.

The whole Street Profits act, it’s crazy how it started. It was a taping where I think I had ironically I went against Steve Cutler on the same tapings that Angelo Dawkins went against No Way Jose. At the time, a couple of people came to us with the idea of us being a tag team. We started tagging in the Florida shows and just trying to get a groove of: ‘What do we want to present to the world?’ We already know who we are but it is just a process of putting me and Dawkins together and who we are as people and trying to translate it into professional wrestling. I think the art of NXT is putting your personalities through what we do in the ring. Just putting the personalities on board and trying to understand what we are trying to bring into the world. Once we had the tapings, a couple of ideas of putting us together and we ended up meshing together.

Everything that has been put together as far as Street Profits is Dawkins and I just bouncing ideas off of each other and doing things while we are out there. Like I said, having the staff and everyone having us find different ways of doing our acts and performing and making sure the audience is captivated by it and understands it. Everything is a flow and I just want to thank everyone that has helped us along the way and getting the flow of who we are because our culture is different. Everyone out there that is performing has a different culture and a different way of expressing themselves and it just seems like we are a t the point now where everyone can understand it.

Check out the complete Montez Ford interview at NotSam.com.

Montez Ford Talks Origins Of The Street Profits, How The Two Work Together