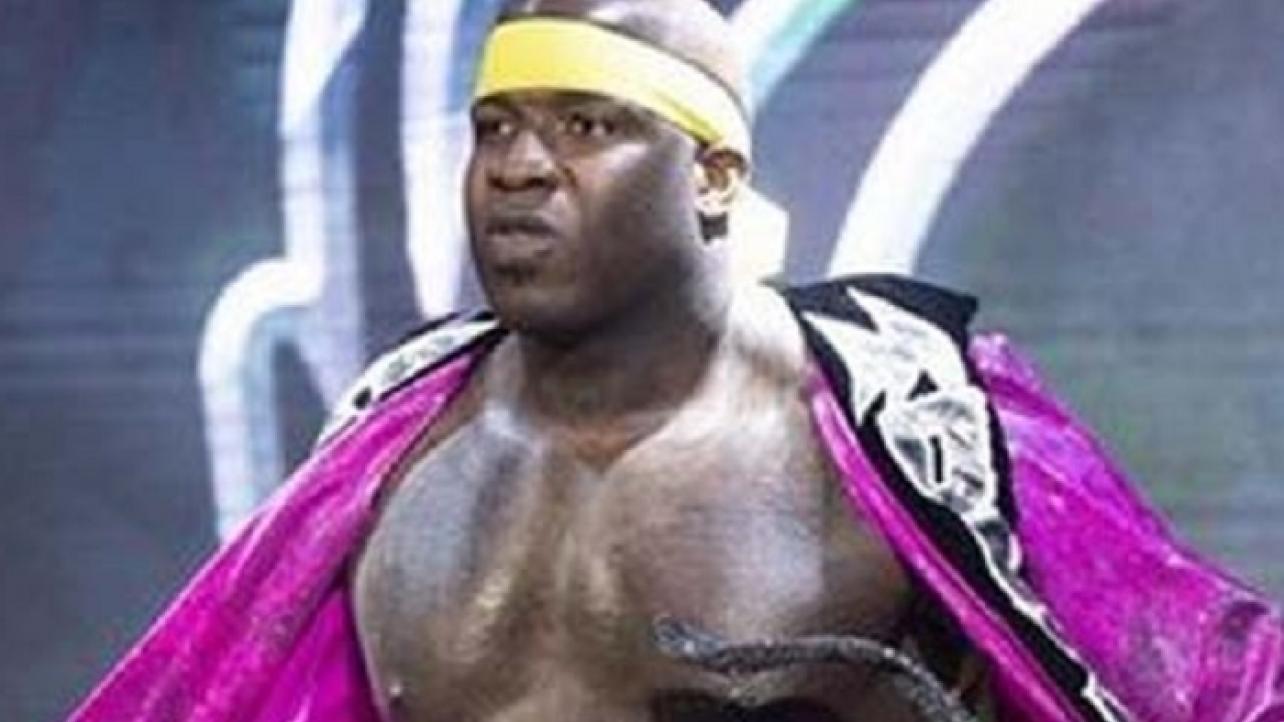 Moose recently appeared as a guest on Mina’s House podcast for an in-depth interview covering all things pro wrestling.

On if he ever sees himself going to WWE: “Never say never, right? I’ve had chances to go there and had an opportunity to go there not too long ago, but turned it down to stay with Impact. I am staying [with Impact]. I signed a new deal and I’m staying. I had an opportunity to leave to go to WWE, but I just felt like, right now, Impact was better for me with what they offered and the schedule and how I’m being used. We’ll see what happens with WWE in the next couple of years.”

On the length of his new IMPACT Wrestling contract: “Two years. They do [try to get me to sign longer-term], but I always keep it at two years.”

On the creative freedom he enjoys in IMPACT: “I would say at Impact Wrestling, you have more creative control than you do elsewhere. There are things that they might tell me I’m going to do and if it makes me look a certain way, I might tell them how much I dislike it and out of respect just not do it or make it better for me, but sometimes that doesn’t always work. It’s 50/50 on creative. I’ve never worked for WWE, but I’ve heard stories. The difference with Impact is, you usually know what you’re going to do and you can pitch to them on how to make it different or better. Sometimes they go with it, sometimes they don’t. In WWE, it doesn’t matter what you think or say, they go with [what they want].”