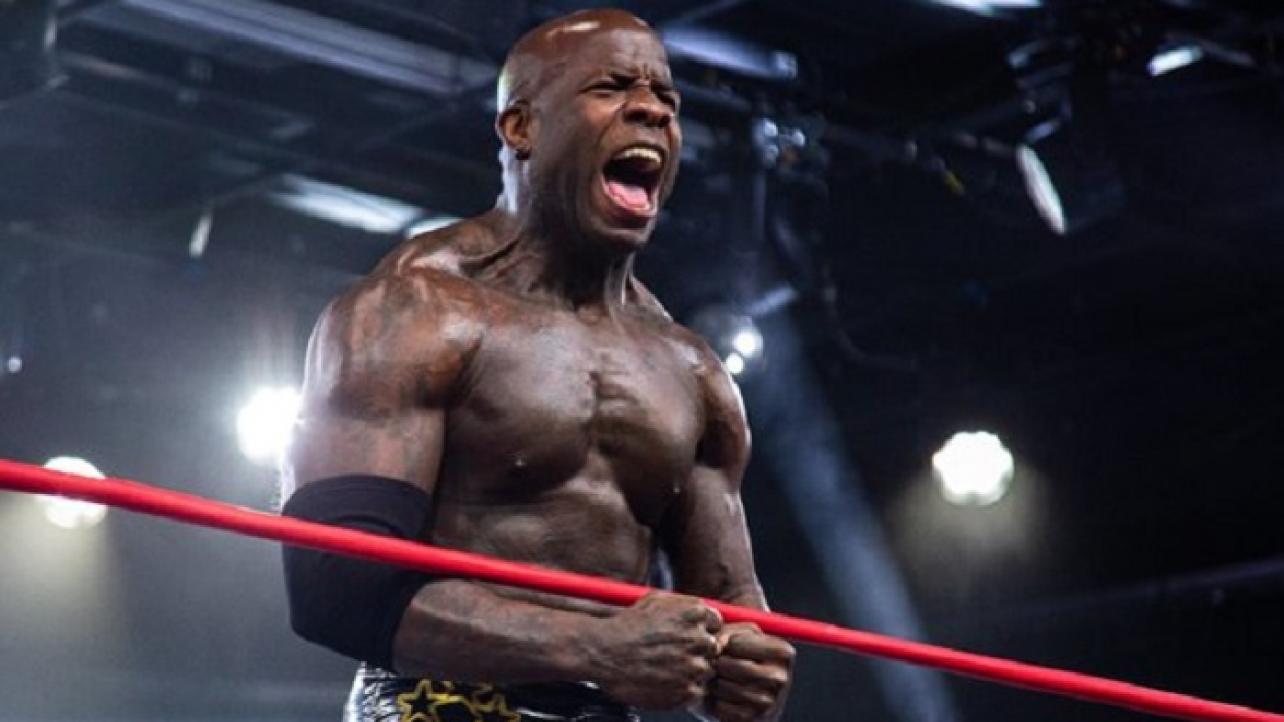 Moose Comments On Being In Rare Group Of Double Champions, Claims To Be Best World Champion Today

Moose recently spoke with the folks from Wrestle Zone to promote the upcoming IMPACT Hard To Kill 2021 pay-per-view, where he is scheduled to defend the IMPACT Championship in a triple-threat match against Matt Cardona and W. Morrissey.

On how he will prove at IMPACT Hard To Kill why he is the best world champion: “I think [Hard To Kill] is just another opportunity for me to prove to the world why I believe I’m the greatest world champion in all of professional wrestling. Other champions will tell you that it’s not fair that they’re in this match because they don’t have to be pinned to lose and anything goes. You know, the rules that comes with it being a triple threat, but I’m actually looking forward to the moment because I think it’s gonna add to my legacy and it’s another chance for me to prove to the world why I’m so great. So I’m looking forward, I can’t wait until January 8 to prove to the world how great I am and to retain my title.”

On how he is in a small group of people who have defended the IMPACT title and the TNA title: “I never really thought what anybody, I never really cared what anybody thought about when I won the TNA Heavyweight World Championship. They both mean a lot to me. I’m one of four men who have carried and defended both the TNA World Championship and the IMPACT World Title. I’m in a small class, a small group of people who have done that. And that just shows how great I am, and at Hard To Kill, I’m gonna defend my IMPACT World Title and once again like I said, show why I’m the greatest world champion in professional wrestling.”

On how he’s trying to keep his focus on W. Morrissey and Matt Cardona: “Honestly, I try to just focus on what’s on my plate right now. My plate right now is the huge main event at Hard To Kill versus Matt Cardona, aka ‘Mid-Cardona,’ and W. Morrissey. That’s what my focus is. And are there guys out there who I would like to wrestle? Yeah, there’s a bunch. There’s a tremendous amount of talent out there who I would have great matches with, but right now, I’d just rather focus on what I know is a definite in less than a month.”

Moose Comments On Being In Rare Group Of Double Champions, Claims To Be Best World Champion Today