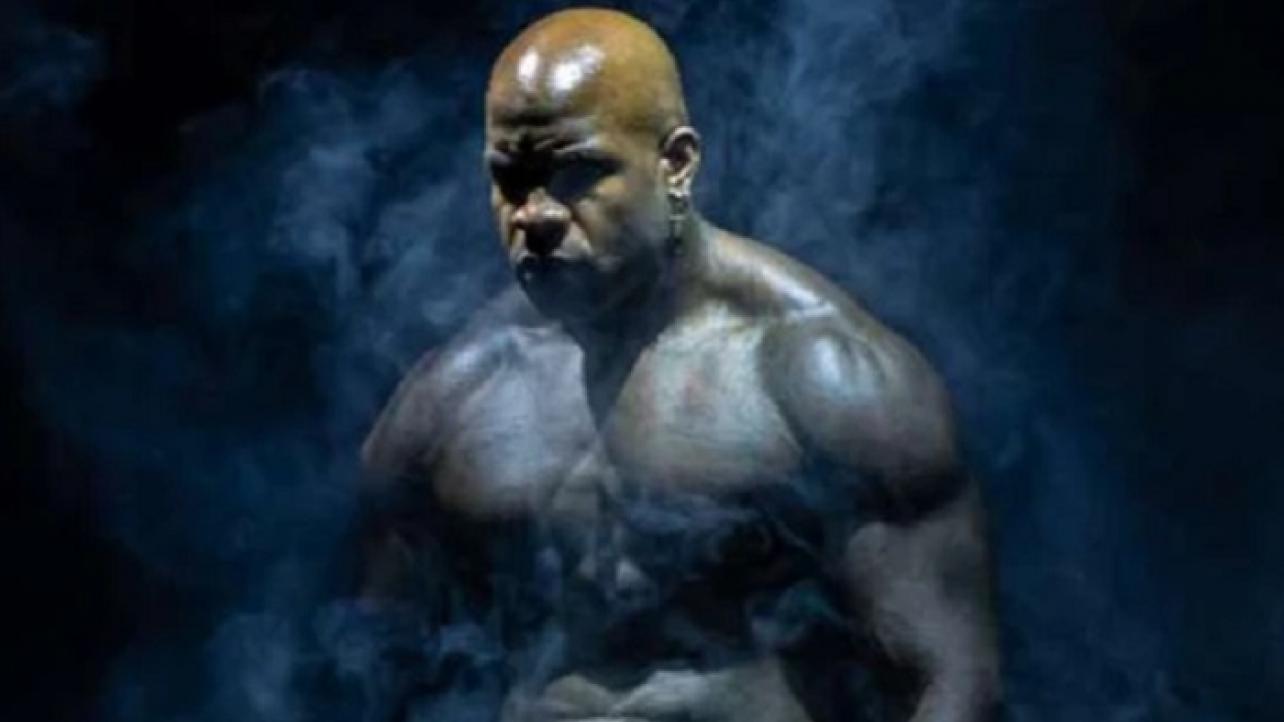 Moose recently spoke with Alistair McGeorge of the Metro UK website to promote his defense of the IMPACT World Championship against W. Morrissey and Matt Cardona in the advertised triple-threat main event of the IMPACT Hard To Kill special event on January 8, 2022.

During the promotional interview, the reigning and defending IMPACT World Champion spoke about his decision to ink a new two-year deal with IMPACT earlier this year despite having interest from WWE. He also spoke about the reason why some wrestlers choose to sign with IMPACT over other top promotions such as WWE and/or AEW.

On choosing to sign a two-year contract extension with IMPACT Wrestling earlier this year despite having interest from WWE: “It was definitely a hard decision. As much as I love IMPACT and I love everything IMPACT was doing, I also wanted to see what else was out there. I had a chance to go to WWE but ultimately I decided that my time in IMPACT wasn’t done. There was things i needed to accomplish that I haven’t accomplished yet. It wouldn’t have been fair on myself, or it wouldn’t be fair on the company, if I left so soon without accomplishing those other things. Ultimately, that was my reason for staying.”

On the creative freedom talent has to pitch and develop their own ideas in IMPACT being one of the reasons wrestlers choose to sign with them instead of WWE and/or AEW: “I think that’s one of the reasons why a lot of guys choose to come to IMPACT over AEW or going to WWE – the freedom that you have to create. I’ve heard that in other companies, that’s not the case at all. You don’t really have freedom at all, it’s up to the writers to decide. If you pitch an idea and generally, if that idea’s good, [IMPACT Executive Vice President] Scott D’Amore’s obviously not gonna turn it down as long as it’s not gonna get you or the company cancelled.”