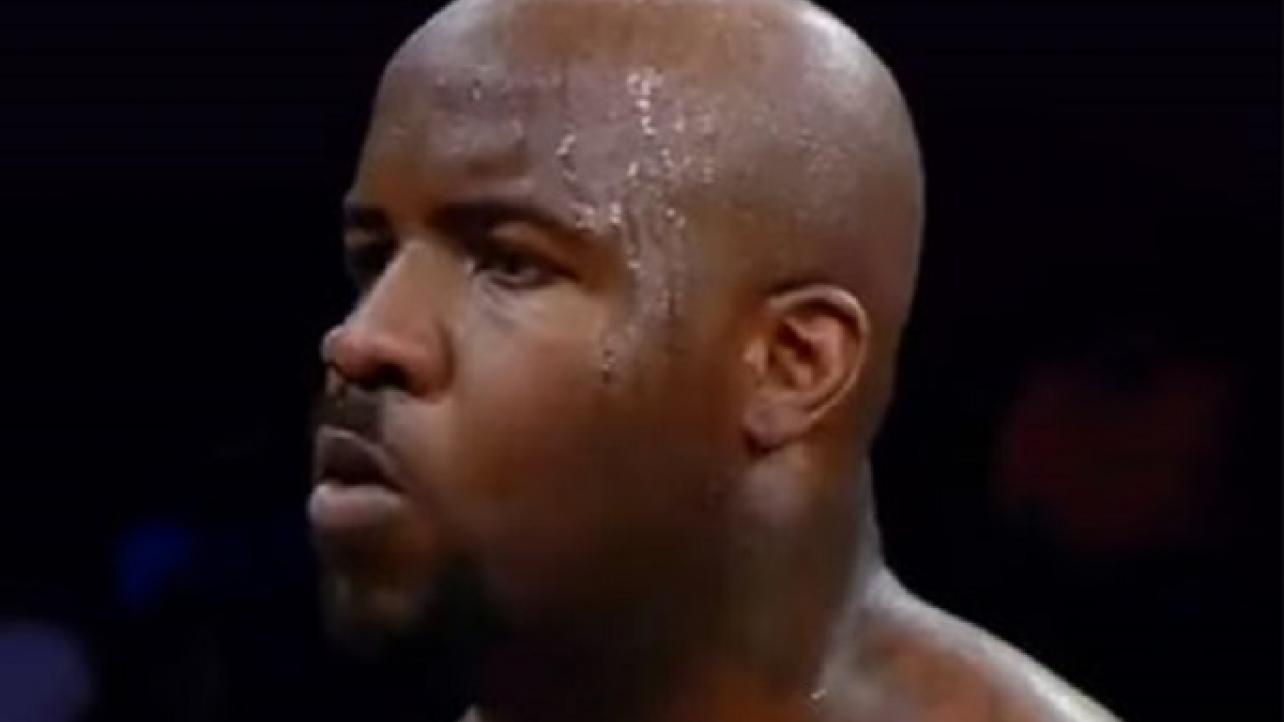 Former ROH and Impact Wrestling star Moose recently spoke with the folks from Pro Wrestling Post for an interview. Featured below are some of the highlights.

On the biggest difference from his time in ROH and Impact Wrestling: “I used to think that every match back then I had to do a cool dive or a high-risk maneuver that would take its toll and damage to my body. Whereas now, I don’t even think about doing it. It doesn’t even cross your mind.”

On where he sees his character going in the future: “To see how Moose was when I started in Impact Wrestling two years ago compared to where he is at now, we can see an evolution in the character. It will just play itself out because if it’s not broken then don’t fix it, right?”

On rivalries has has enjoyed the most: “I think my feud with Austin [Aries] means the most to me. When we look at what is at stake, being for the world championship, it doesn’t get bigger than that. We are fighting over the biggest prize in our company, which is the Impact Wrestling World Championship, so whatever other feuds I have been in it hasn’t reached the magnitude of this. It’s just what we are fighting for that makes it the most important, what is on the line. The things I did with Bobby [Lashley] were pretty big. It was a cross-promotional thing with ATT and MMA, and I know fans loved it.”

Check out the complete Moose interview at ProWrestlingPost.com.