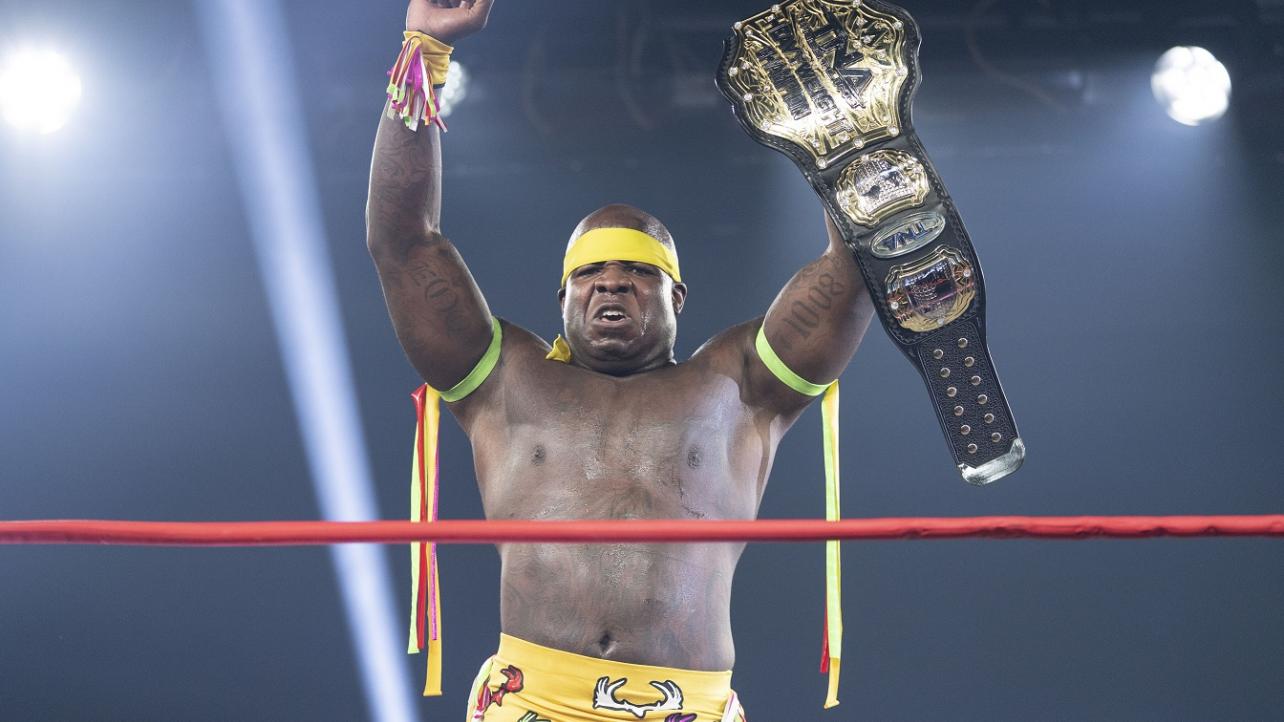 Impact Wrestling star Moose recently sat down for an interview with David Penzer, who hosts Sitting Ringside with David Penzer. The 36 year old former American football player spoke about his wrestling career, and hinted at what some would call an early retirement. When speaking on the subject, Moose explained:

“It’s something I’ve thought about doing, once I’m done with my in-ring career because I love wrestling so much. Once I accomplish everything I set out to do, I’ll hang the boots up and maybe pursue a role in training or maybe running my own wrestling company.”

Moose will defend his newly reinstated Impact World Championship against Rich Swann, at the upcoming Impact Sacrifice event, which goes down on March 13th.