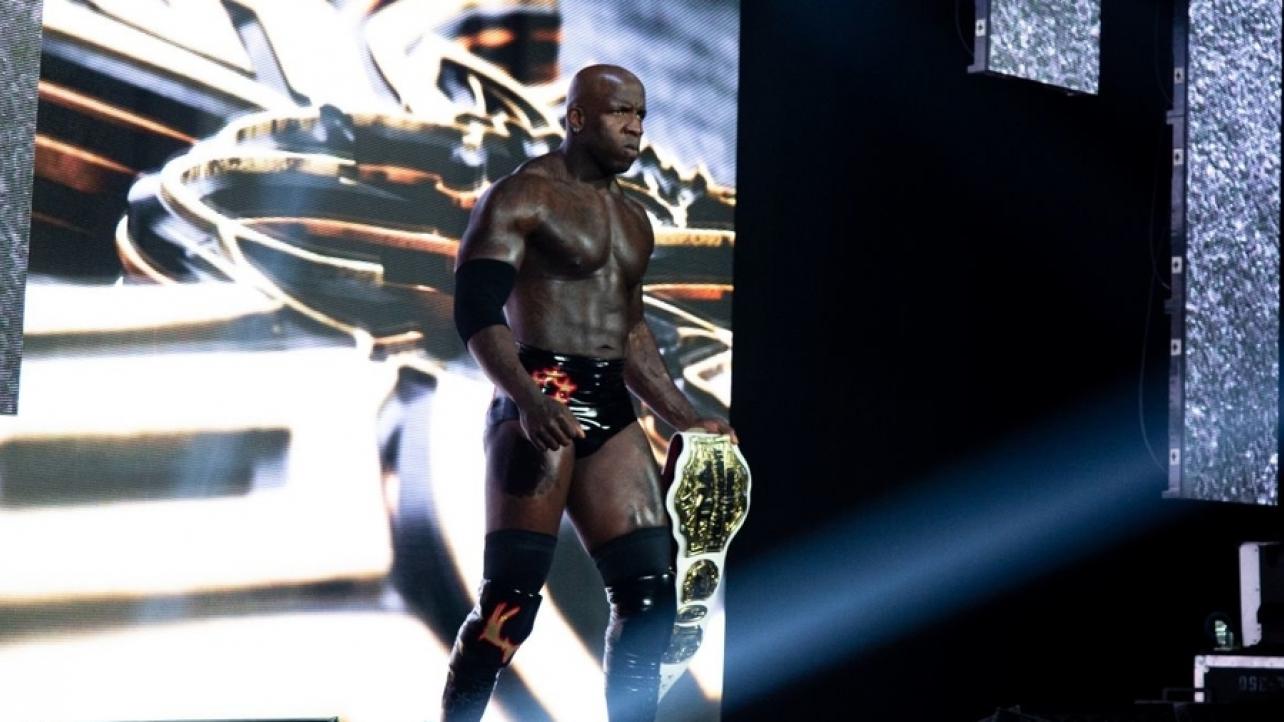 As previously reported, Impact Wrestling star Moose in nearing the end of his current contract, which expires in June. The former Two-Time Impact Grand Champion has noted that his goal is to win the Impact World title, before the end of his contract.

I love when you all argue about what my NeXT move is !!

Moose is set for a match at Against All Odds, where he will challenge Impact Wrestling Champion Kenny Omega, with the title on the line.