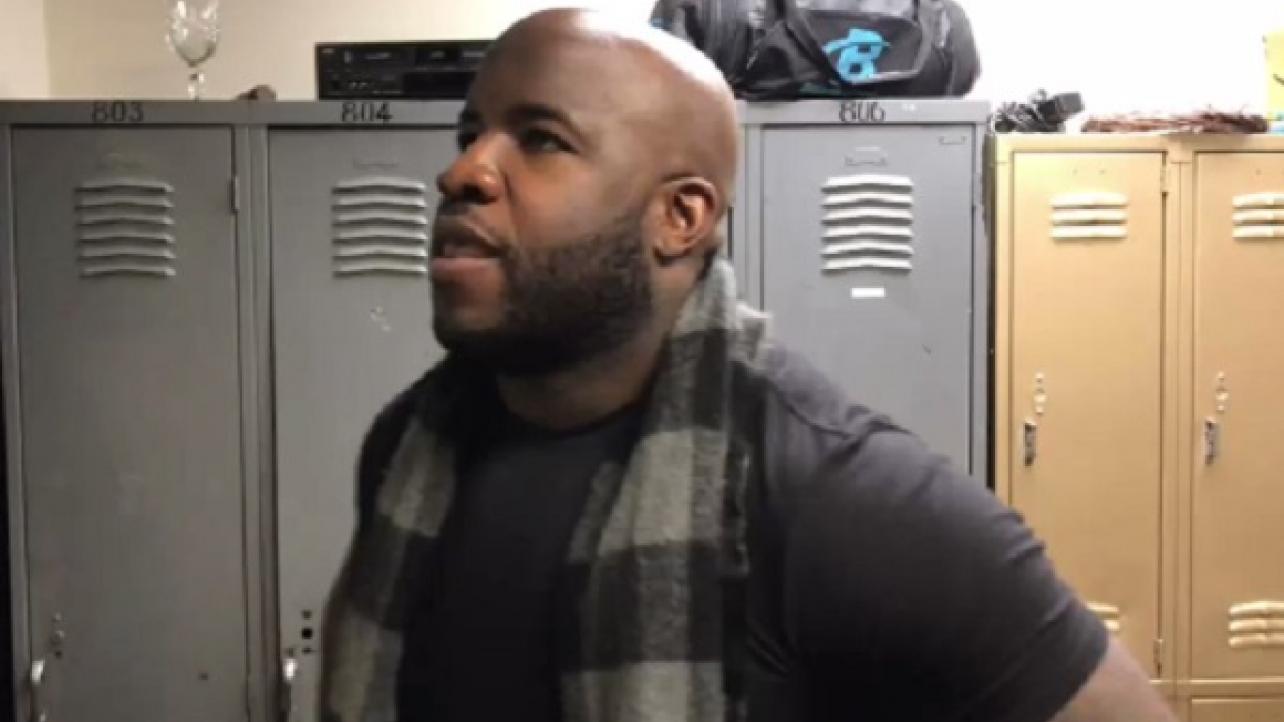 Along with a new week comes the first of what is expected to be multiple talent signings at Impact Wrestling.

In recent weeks, the company has signed and/or re-signed a number of notable talents, and on Monday, they announced that Quinn “Moose” Ojinnaka has re-signed.

The terms of Moose’s new deal were not disclosed, however it was announced to be a “multi-year deal” by the folks at Sporting News.

Check out the Moose announcement from Impact Wrestling below.

As first reported by @sportingnews, @TheMooseNation has signed a new contract with IMPACT Wrestling!