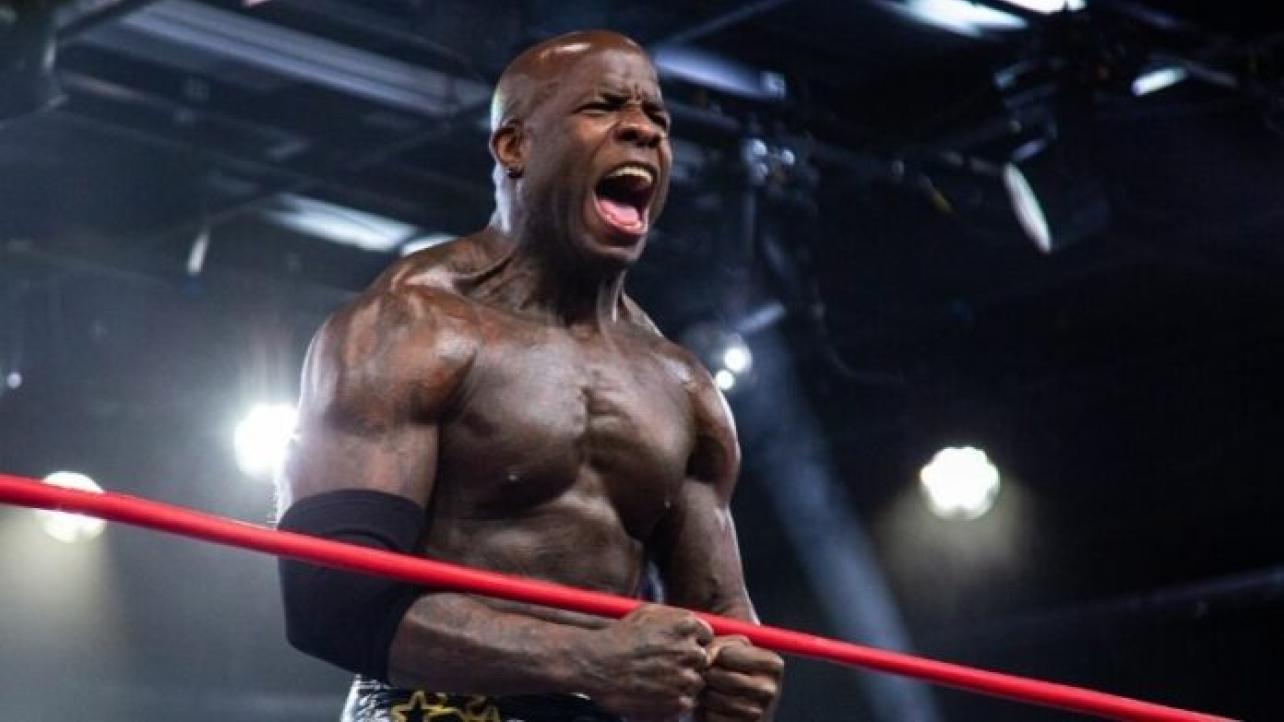 Moose Reveals Which NFL Icon Gave Him His Nickname

During a recent appearance on Mina’s House podcast IMPACT star Moose revealed that NFL legend Michael Vick was the one who gave him the “Moose” moniker. He also talks about becoming good friends with Scott Hall. Highlights are below.

“My rookie [year] in the NFL, Michael Vick gave it to me. He said I looked like a guy named Moose that played before I even got there. Never met this guy. I guess he looked like me or I looked like him and I just — I hated the name when I first got it but it just stuck so… so everybody from — that I played with from 2006 to now my wrestling career calls me Moose.”

On getting high with Scott Hall”

Moose Reveals Which NFL Icon Gave Him His Nickname