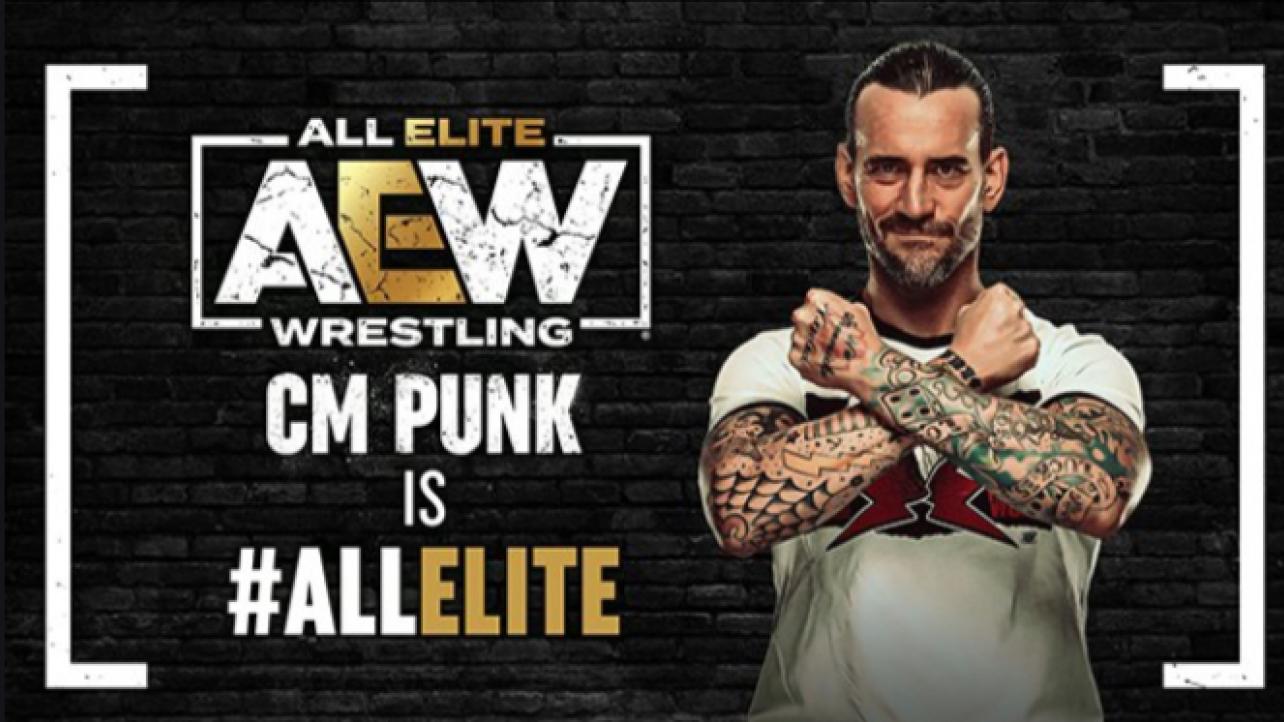 More Details on CM Punk Joining AEW; Reportedly Was in Discussion With Tony Khan for Years

— CM Punk’s return to wrestling has thus far been the biggest news of the weekend and in a post-event media scrum, Punk and AEW President Tony Khan shed more light into how everything fell into place. It was noted that the two had been talking for “years”, even before Khan started AEW as Punk was someone he had targeted as a signing for any future potential promotion. Punk stated that recently talks intensified as he appreciated the roster that Khan was building, respecting many of the wrestlers in the promotion and also he talked highly of how AEW dealt with Brodie Lee’s death (not leaking his health issues) and the respect they gave his family. While Khan and Punk had seemingly agreed on a return for a while, they waited until the fans were allowed back in attendance with Rampage’s second episode in Chicago, the logistics worked out perfectly.

— While exact details of the contract between Punk and AEW was not revealed, Tony Khan did state that it was a long-term contract and Punk also strongly iterated that he was “back” and in it for the long haul as opposed to a short-term novelty appearance. He is expected to appear regularly on AEW programming for storyline purposes but likely won’t be going through matches every week. His agreement with AEW allows him to still pursue other opportunities outside of wrestling (acting, MMA) but Punk even left open the possibility of wrestling elsewhere, given AEW’s approval but everyone, including Punk, Khan and TNT officials considers him on their “team” and there are already ideas floating around of using him in non-wrestling roles too given that he is a big sports fan.

— At Rampage last night, AEW had instituted a strict “no outside talent” policy backstage in an attempt to minimize any leaks, however, Punk arrived at the show several hours before air time and was making zero attempts at disguising himself or hiding and he was interacting with wrestlers backstage so it was indeed one of the worst kept wrestling secrets as of late.

More Details on CM Punk Joining AEW; Reportedly Was in Discussion With Tony Khan for Years