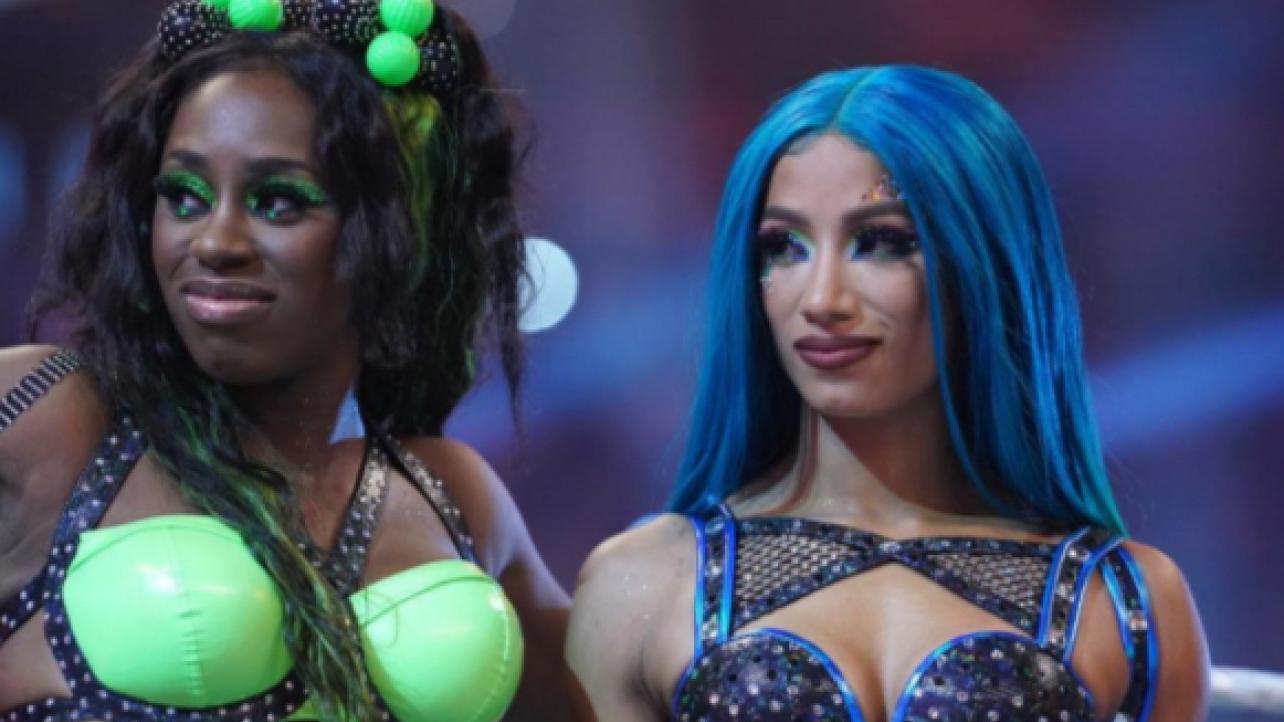 — Sasha Banks walked out of last night’s WWE Monday Night Raw show and her tag team partner Naomi followed suit despite being booked to win the Six Pack Challenge and become the new #1 contender. While details are still emerging, the general assumption seems to be that Banks was unhappy with the creative that was laid out for her, confronted Vince McMahon about it, but failed to convince the WWE CEO to make any changes.

— The WrestleVotes account adds that the statement that WWE issued after the news leaked out is just the “baseline of the details” and that there was tension leading up to the walkout all day with both Banks and Naomi upset at something that happened. The report adds that more details will certainly come out in due time.