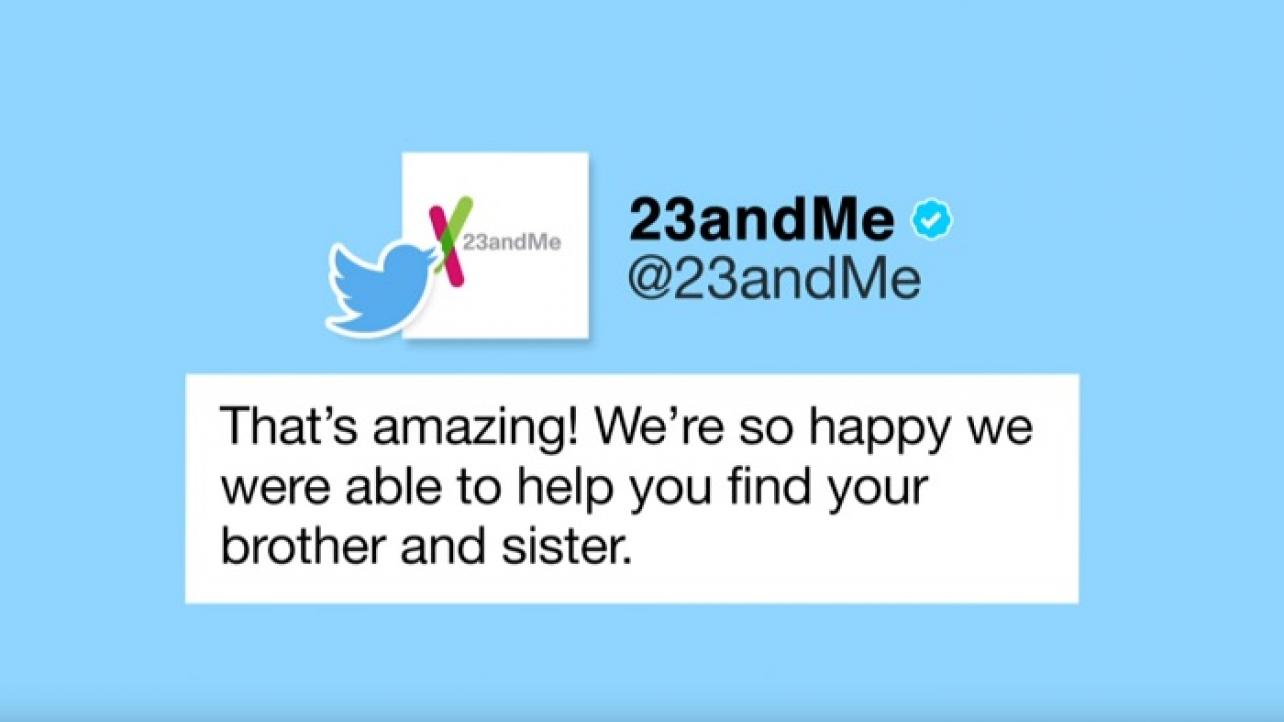 As we reported earlier this week, WWE Universal Champion and one-half of the RAW Tag-Team Champions, Seth Rollins, recently used DNA Testing to find a new brother and sister.

“The Architect” used the popular “23andMe” service to trace his family lineage using DNA testing and other advanced technology, discovering he had a brother and sister.

The WWE Superstar took to social media this week to share a photo with the brother he found out about, and also posted some tweets about the subject on his official WWE Twitter page and other social media outlets.

The news was also covered in an article on the official WWE website this week.

In an update, WWE broadcast team member Cathy Kelley hosts a special new installment of WWE’s popular digital series, “WWE Now,” breaking down the Seth Rollins / 23andMe story, featuring the aforementioned picture of “The Architect” with his new brother, as well as the social media interaction related to the story, including comments from the official 23andMe Twitter page (@23andMe).

The “WWE Now” special covering the story touched down via WWE’s official YouTube channel on Thursday afternoon. The description for the video reads as follows:

WWE Now takes a look at Seth Rollins discovering a brother and sister through a recent DNA test that he took.

Check out the complete episode of “WWE Now” featuring the in-depth look at the exciting news in the world of Seth Rollins this week via the following YouTube video embedded from WWE’s official channel.