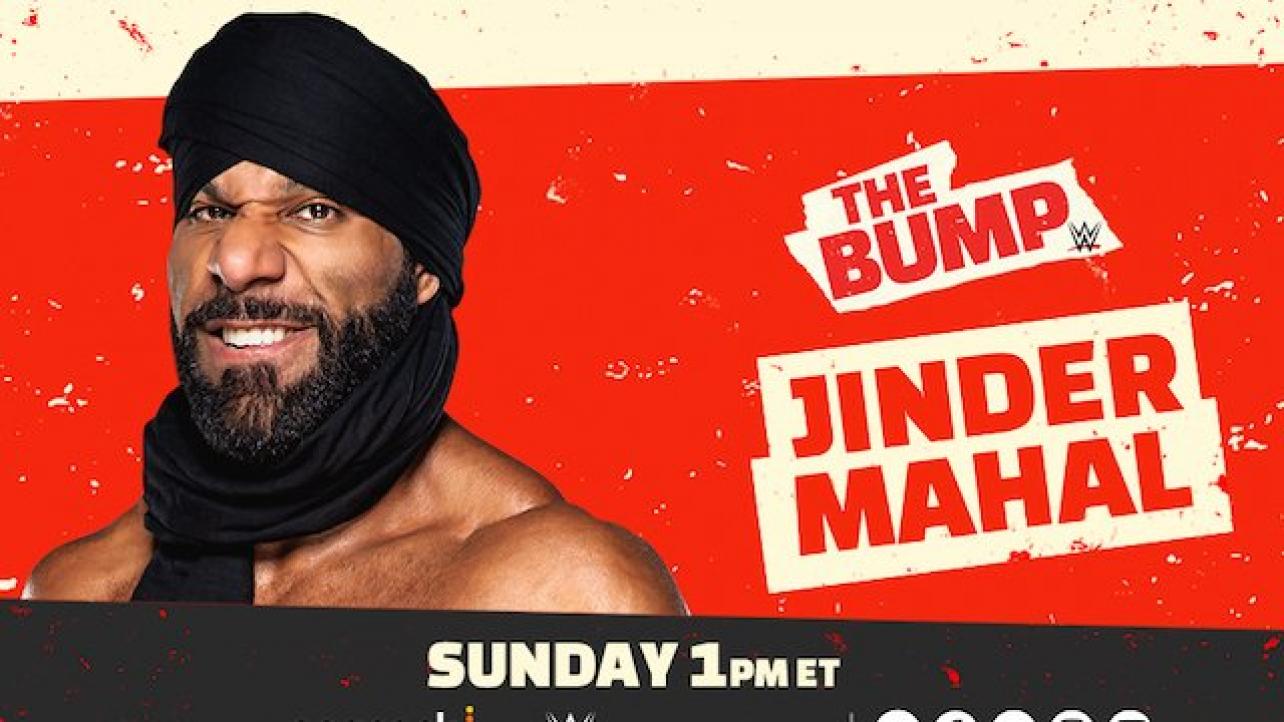 More Guests Added To Tomorrow’s Special Edition Of The Bump

Sunday, WWE’s The Bump is set for a special WrestleMania Backlash edition of the show, which will stream live at 1:00 pm ET on YouTube, Peacock, and WWE’s social channels.

During Wednesday’s weekly edition of the show, The Bump crew announced that “The Monster Among Men” Braun Strowman will be a guest on tomorrow’s show, as well as Cesaro.

Check out the announcement below:

A big #WMBacklash edition of #WWETheBump is coming your way, SUNDAY at 1pm ET!

We’ll be joined by…

Streaming on @peacockTV in the U.S., @WWENetwork elsewhere and @WWE social platforms!

More Guests Added To Tomorrow’s Special Edition Of The Bump