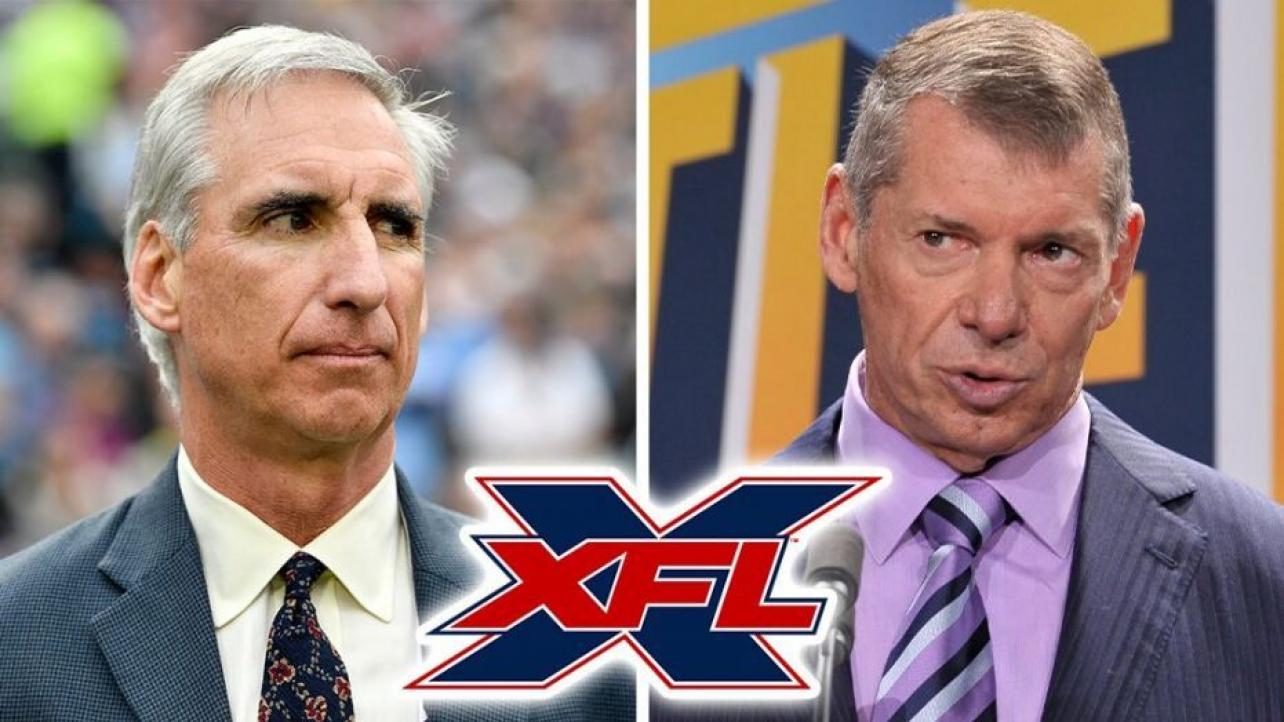 — In a follow-up to a previous headline about former XFL Commissioner Oliver Luck suing Vince McMahon is because when he left the NCAA to take on the XFL job, he was assured that he would be paid in full even if the league folded and in fact, this was reportedly one of the main reasons he decided to leave his old job. A day before the XFL ceased operations, Vince McMahon sent a letter to Luck firing him and outlining a number of reasons why he was being let go.

— In court filings, the XFL actually didn’t lose as much money as expected. While Vince McMahon sold about $389 million of his WWE stock to gain the funds to start up the XFL and that he invested a total of $500 million. According to Dave Meltzer on the latest Wrestling Observer Radio, at the time the league folded, Vince technically only lost $44 million. McMahon also technically loaned money to the XFL rather than personally investing in it, so he is now listed as the league’s top creditor.

— It was also noted that after “screwing” Luck and multiple employees, including all the companies he worked with, by declaring bankruptcy, Vince McMahon’s stock in the sporting world has fallen and his reputation has also taken a beating with a lot of thinking that he’s just not trustworthy with his word.