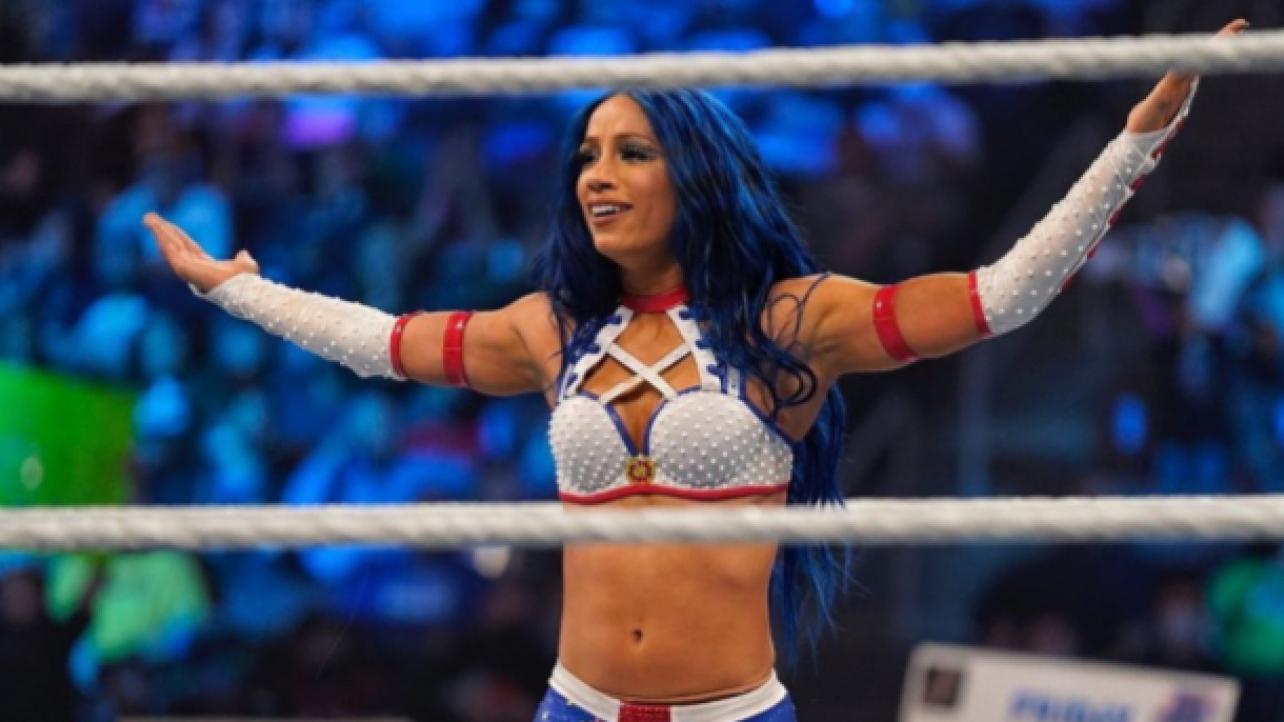 — A rumor – first reported by wrestlinginc.com – that made its way around a few days ago indicated that Sasha Banks had been released from her WWE contract, however, it wasn’t immediately corroborated by any other sources. Tonight, however, multiple sources are now reporting that Banks has indeed been let go from her contract though no other details are available.

— The WrestleVotes account notes that the word backstage from multiple sources confirms the original report that Banks was granted her release while Sean Ross Sapp of fightful.com reported that multiple talent backstage at WWE Smackdown tonight also believed that Banks was released and that both sides are simply holding off on releasing a statement. WWE often announces releases on Friday so it’s worth wondering why they haven’t said anything on it just yet.