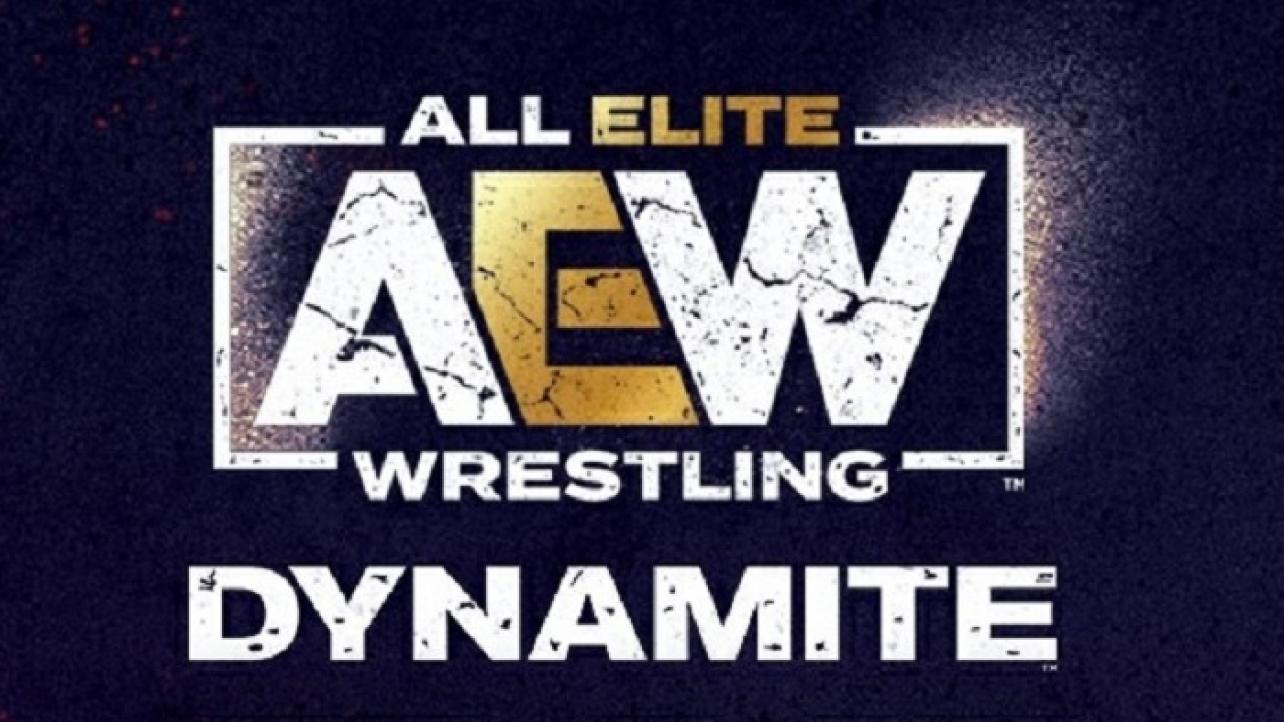 The announcements keep coming for this week’s edition of AEW Dynamite.

As noted, this week’s show will once again be an AEW Friday Night Dynamite on TNT episode, emanating from their usual home-turf at Daily’s Place amphitheater in Jacksonville, Florida.

Added to the lineup is an appearance by MJF and The Pinnacle, the first for them since their loss to The Inner Circle in their Stadium Stampede 2 showdown at the AEW Double Or Nothing pay-per-view.

Additionally, Sting and Darby Allin will appear and announce who they will pick to be Allin’s tag-team partner for the match against Scorpio Sky and Ethan Page, and “The Murderhawk Monster” Lance Archer will be in action with Jake “The Snake” Roberts in his corner.

Check out the official updates for this week’s AEW on TNT program below, and make sure to join us here on Friday evening for live AEW Dynamite results coverage from Jacksonville, FL.

Last week #InnerCircle declared it would be a #SummerOfViolence & their war with #ThePinnacle wasn’t over! Friday Night on #AEWDynamite, we will hear from @The_MJF and #ThePinnacle for the first time since #stadiumstampede
Watch Dynamite THIS FRIDAY NIGHT at 10/9c on TNT! pic.twitter.com/MSHSWj6C4d

The #MurderhawkMonster #LanceArcher (@LanceHoyt) with Jake “the Snake” Roberts (@JakeSnakeDDT) in his corner will be in action THIS FRIDAY NIGHT #AEWDynamite at 10/9c on @tntdrama pic.twitter.com/xHubobA6EO

Last week on #AEWDynamite @ScorpioSky and @OfficialEGO issued a challenge to @DarbyAllin to face them in a tag team match with ANYONE BUT @Sting.

This Friday night #AEWDynamite airs at 10/9c on @tntdrama, we’ll have an announcement from Darby and Sting! Who will Darby pick? pic.twitter.com/E9ZgfCZAIe