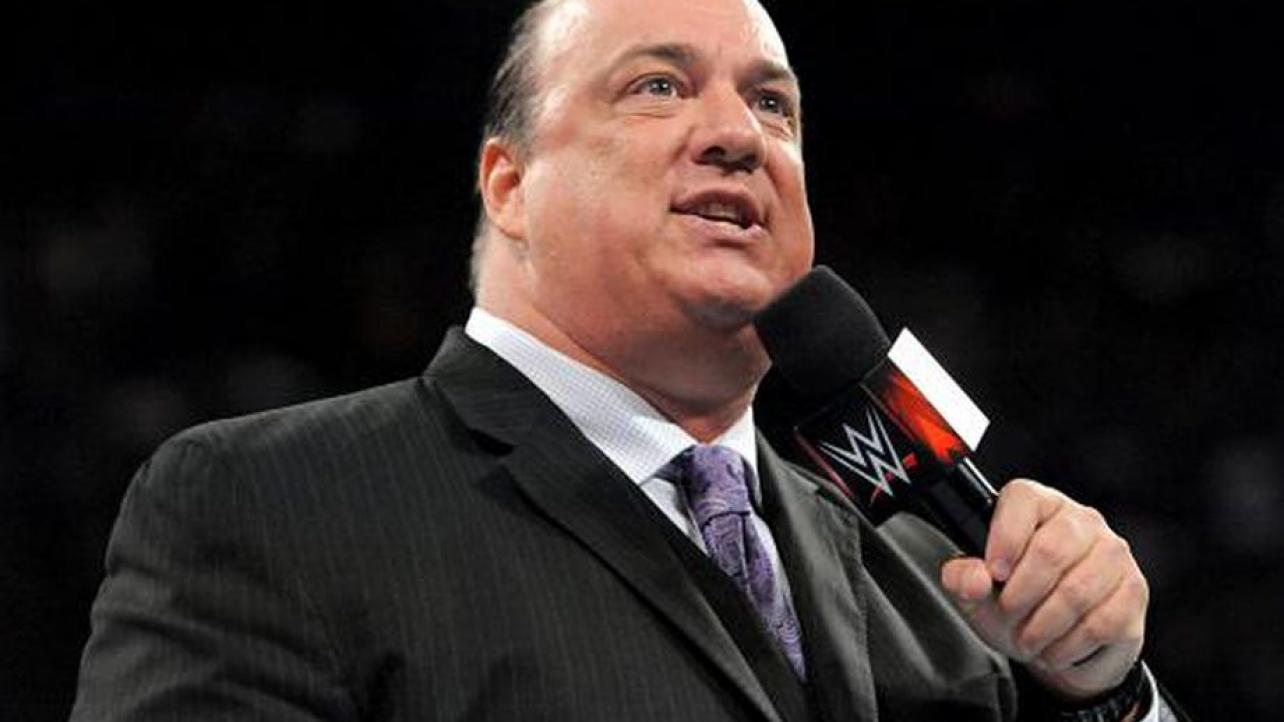 More Signs Point to Brock Lesnar Situation Being an Angle

— This past week, Brock Lesnar had flown to Las Vegas and was scheduled to be in Anaheim for Raw, but wasn’t there as an “11th hour” creative decision. This sparked rumors that all was not well with Lesnar, similar to the significant disagreements he had with with Vince McMahon three years ago when his last contract was expiring, causing him to miss a few weeks of shows leading to WrestleMania.

— The latest absence though appears to be a work because Paul Heyman was also not at the show and there’s no way Heyman would miss Raw unless he knew ahead of time that he wasn’t going to be used. This strongly alludes to the whole thing being an angle. Further to this point, Lesnar is scheduled to be competing at a house show this weekend, which Heyman himself as publicly promoted.

More Signs Point to Brock Lesnar Situation Being an Angle