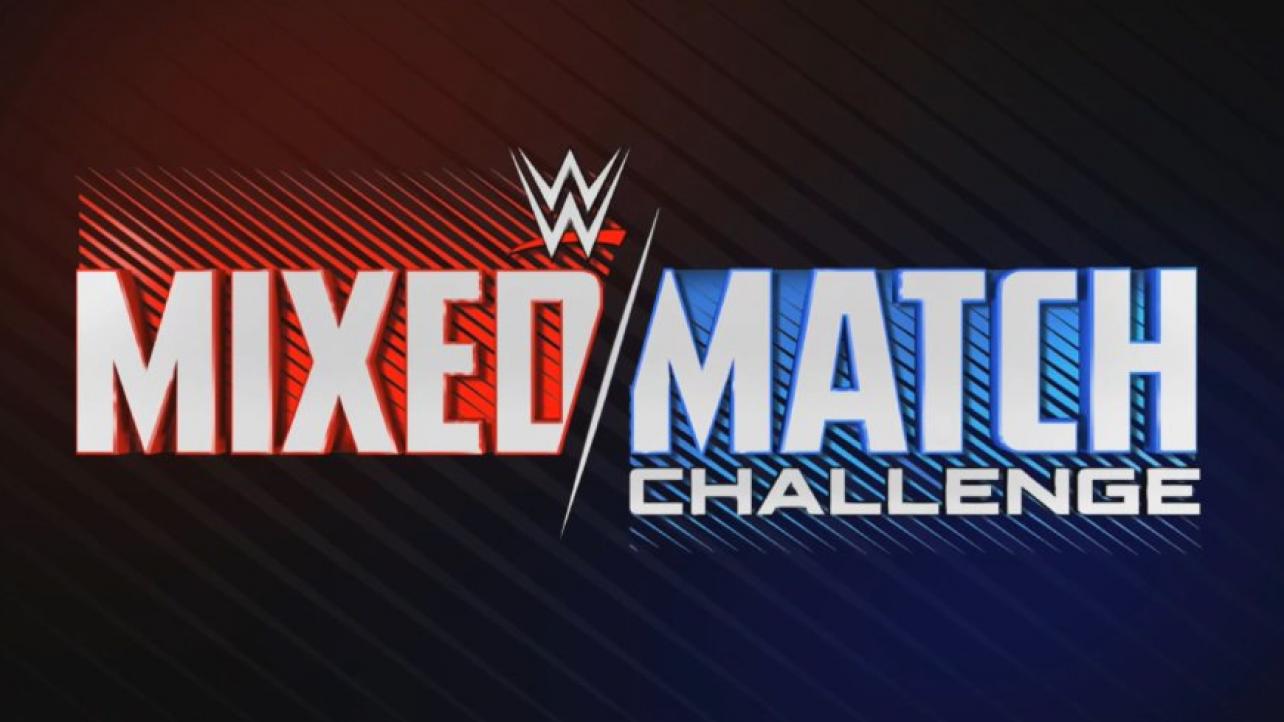 — As expected, WWE announced the husband-wife pairing of Jimmy Uso and Naomi as a team in the upcoming Mixed Match Challenge

— They also announced another team for the Mixed Match Challenge yesterday and it will be Nia Jax with Apollo Crews. Crews recently replaced Enzo Amore in the tournament, which likely means that the original plan was indeed to pair up Jax with Enzo, as everyone expected.

— The full list of announced teams so far are:

— That would leave the following Raw competitors yet to be announced in teams: Alicia Fox, Asuka, Bayley, Goldust, The Miz and a male wrestler to be determined by fan vote.

— From Smackdown, that would leave: Becky Lynch, Carmella, Natalya, Sami Zayn, Shinsuke Nakamura and a member of the New Day that will be determined via fan vote.