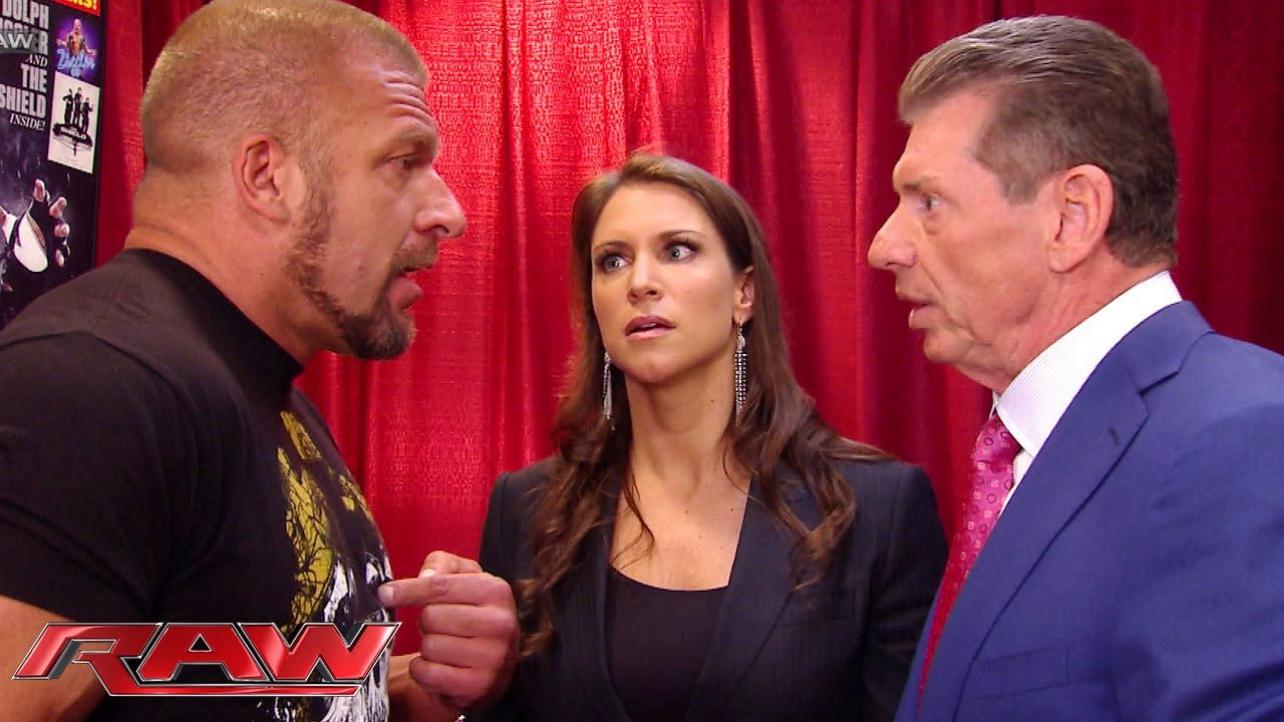 — With Vince McMahon very likely to concentrate on the XFL launch in 2020, Paul “HHH” Levesque will inevitably take over some of his current duties on the main WWE roster. Levesque has started planning for this by assembling his own team in NXT for when that time comes.

— It was also Levesque and wife Stephanie McMahon who were responsible for all the contract negotiations with Ronda Rousey, a key difference than in the past where for example, Vince McMahon handled the deal with Brock Lesnar.

— It is unknown that when Lesnar’s contract expires later this year, who will be the key figure(s) working with him on a new contract since technically it’s now HHH’s department as head of talent relations but ultimately, it is still Vince’s company.