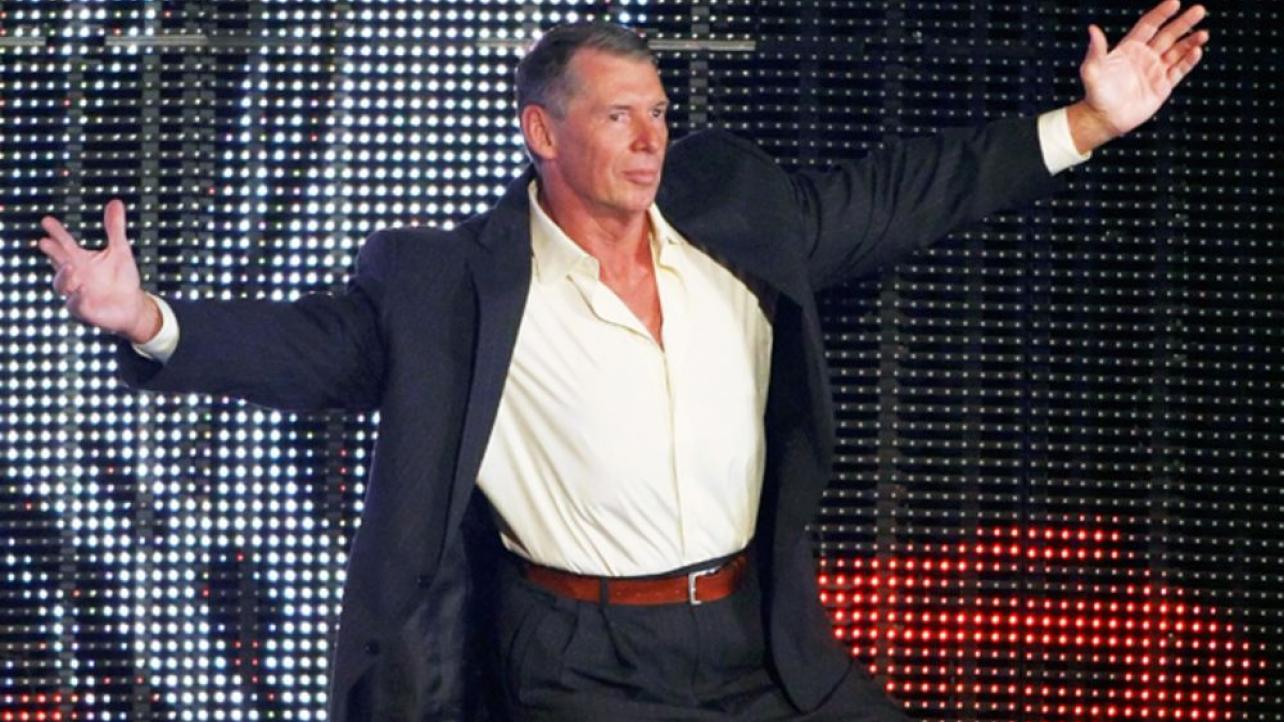 — Sometime this yesterday afternoon, while taping Friday Night Smackdown, Vince McMahon made an “executive” decision to discontinue taping WWE shows, instead moving back to live programming every Monday for Raw, Wednesday for NXT and Friday for Smackdown. It was a plan he was supposedly considering all along but it still ended up shocking a lot of people in the company, according to f4wonline.com. However, people close to him have defended the decision as one he needed to make from an economic perspective.

— Dave Meltzer noted that both of WWE’s current, lucrative TV deals with FOX (Smackdown) and NBCUniversal (Raw) call for only a limited amount of shows to be taped, believed to be only three which would only be around Christmas and any shows that take place in Europe. Meltzer adds that even though nobody wants to say it, there was some sort of internal fear that if WWE violated that aspect of their contracts, it would give the networks a legal foothold to either alter terms of the agreement, specifically to withhold some money or change/terminate it altogether. Given WWE’s current business model, that would cause a significant hit to their bottom dollar as money from TV is by far the biggest source of revenue.

— Despite all this, it’s not confirmed whether the decision to go back to live programming is something the networks have been pressuring WWE to do in the face of declining ratings or if it’s something McMahon decided to proactively do to guard against the networks taking any action. With the current dearth of sports programming, it is unlikely that FOX would be wanting to use any loophole to terminate the existing relationship with WWE while NBCUniversal badly news WWE’s Raw on the USA Network.