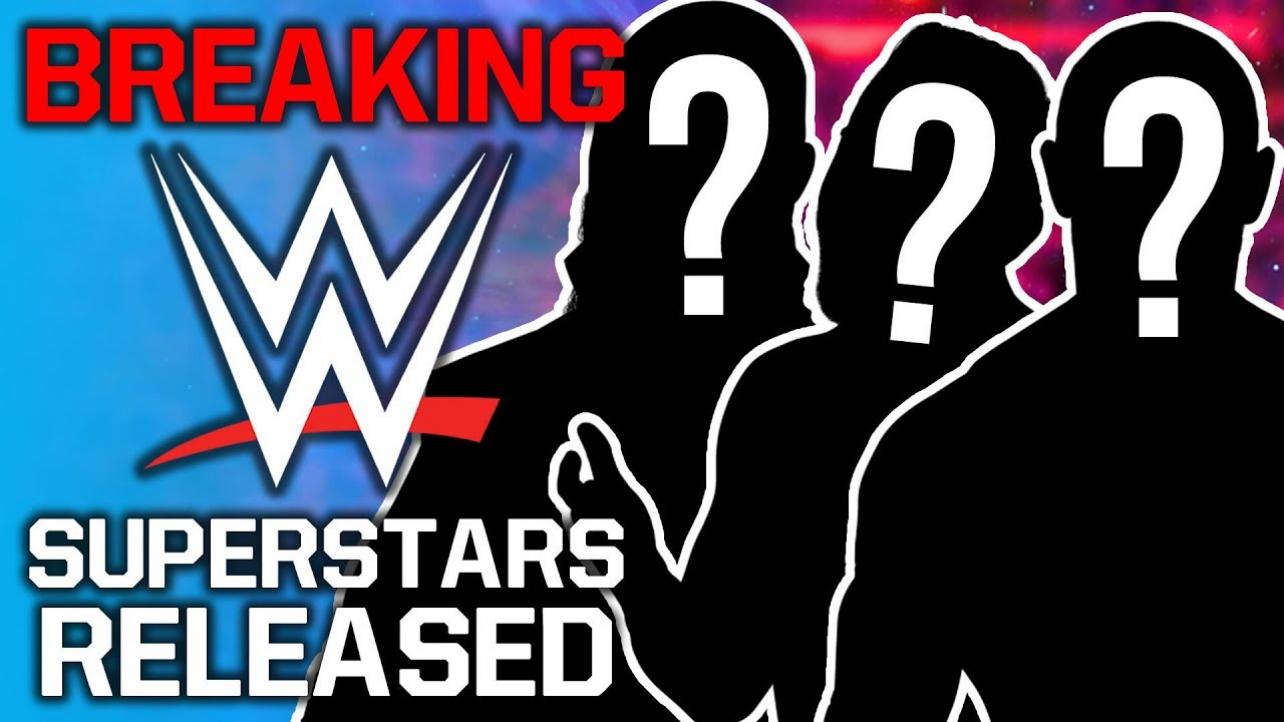 More on WWE Wrestlers Released Due to Refusal to Get Vaccinated

— Following the plethora of WWE releases yesterday, the NY Post reported that one of the released wrestlers – Nia Jax – was let go in part due to the fact that she was not vaccinated. A new report from fightfulselect.com notes that WWE sources have confirmed that at least five of the wrestlers who were let go were “openly unvaccinated”, including some “very surprising names.” Both the Post and Fightful caution that this wasn’t the only reason for the releases of these superstars, nor were they a common reason across the board. Some have wondered the legal grounds for a company letting go performers for their vaccination status but this is actually completely legal as it would have restricted these wrestlers from performing at various venues and pretty much make it impossible for them to travel out-of-country.

— The topic of WWE’s releases had been “running rampant for weeks” prior to the ax coming down yesterday. Initially it was expected that the releases would be announced on Friday – as the company generally likes to do – but it never happened and instead they waited until Q3 financials were sent out. There were also said to be several office cuts that were not related to vaccination status but WWE now potentially using that as another reason to let wrestlers go is something that many internally saw coming for a while.

More on WWE Wrestlers Released Due to Refusal to Get Vaccinated