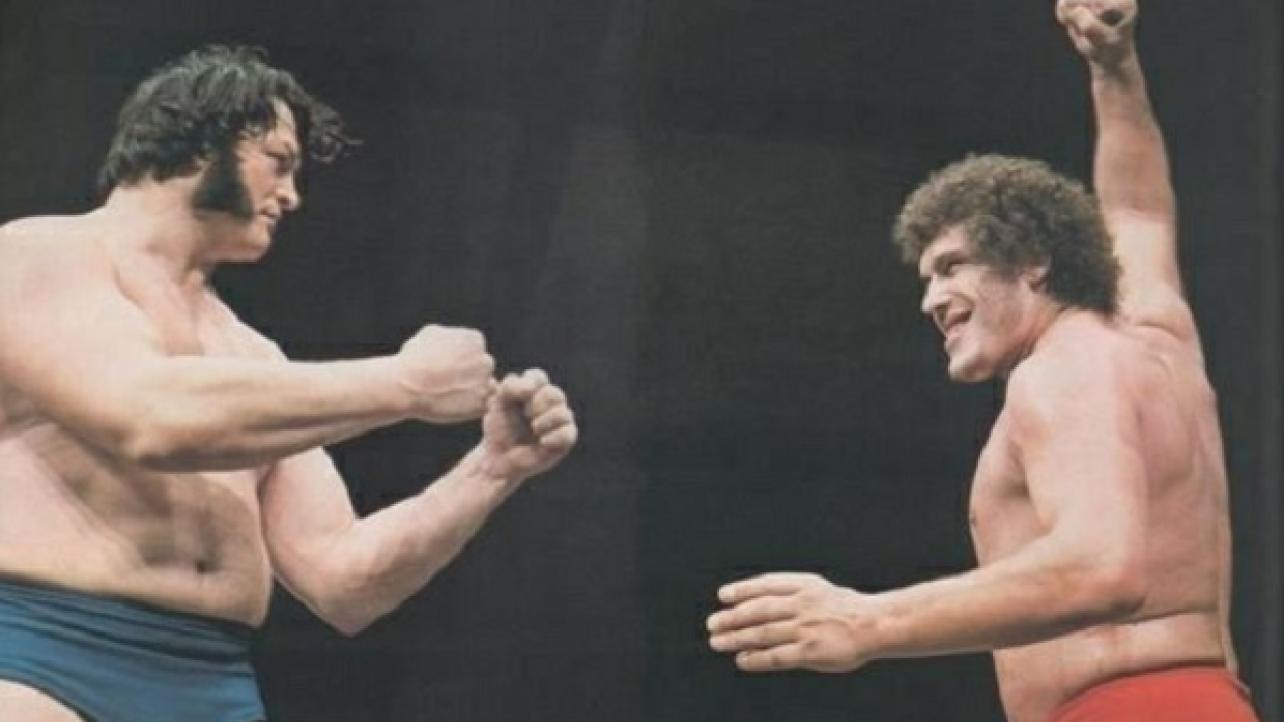 “The Mormon Giant” Don Leo Jonathan Passes Away At Age 87

The pro wrestling world lost another legend this weekend. On Saturday, the news broke via the Cauliflower Alley Club that wrestling legend Don Leo Jonathan, known as the famed “Mormon Giant,” passed away at age 87.

Born Don Leo Heaton, the “Mormon Giant” was along the likes of Andre The Giant in terms of being a territory attraction in the 50s, 60s and 70s. He was Andre’s biggest drawing opponent of his career prior to Hulk Hogan. The two had a legendary “Battle of the Giants” series in Quebec and Japan, among other places, that stand out in old-school wrestling fans minds.

Our condolences go out to the family and friends of Don Leo Heaton, a.k.a. “The Mormon Giant” Don Leo Jonathan.

For more information regarding the passing of Don Leo Jonathan, as well as more on his legendary career, check out the video below from veteran wrestling journalist Bill Apter.

“The Mormon Giant” Don Leo Jonathan Passes Away At Age 87