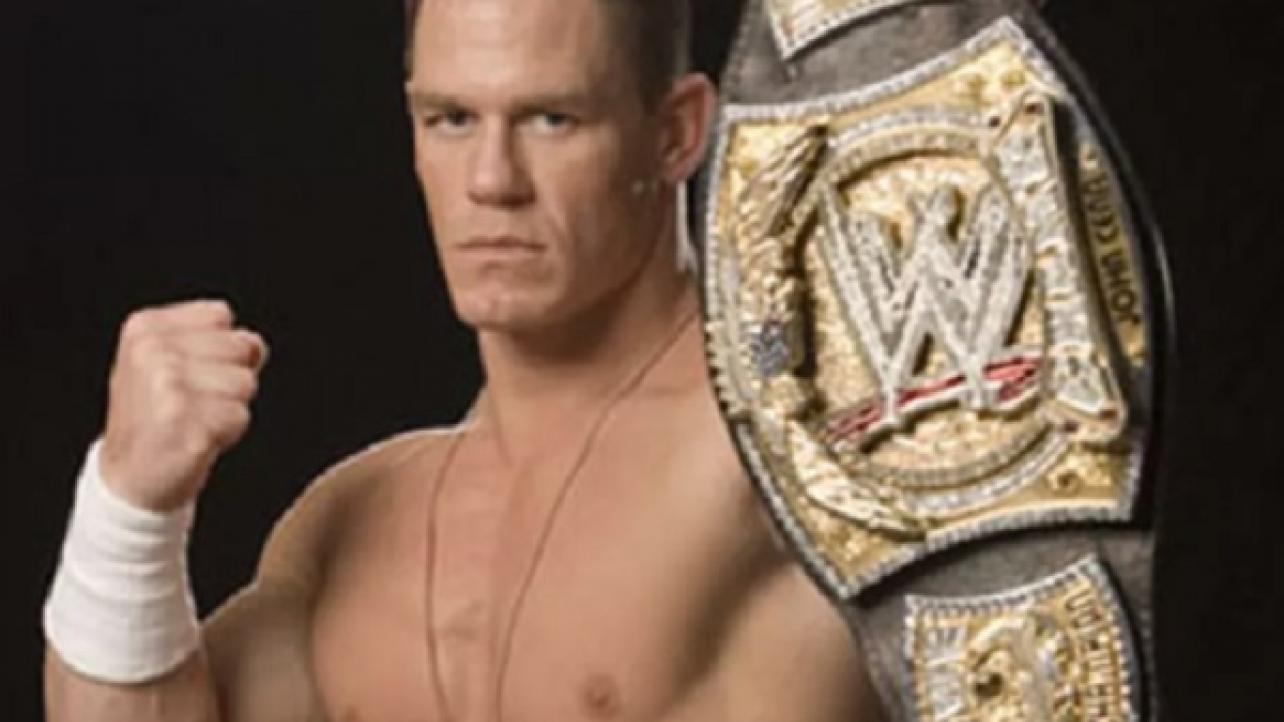 – The official WWE website recently added a new special photo gallery, which looks at the top moments of WWE Superstars pointing at the WrestleMania sign over the years. Check out the complete gallery at WWE.com.

– Speaking of the official WWE website, they are currently running a poll asking fans to vote on the most shocking moment of the week. As of this writing, 58% of the votes have gone to R-Truth defeating Shinsuke Nakamura to win the United States Title. Trailing him, in order is Nia Jax dominating the Men’s Royal Rumble Match (15%), Brock Lesnar F5’ing Seth Rollins six times (14%), ‘The New’ Daniel Bryan debuting the new eco-friendly WWE Title (9%) and SmackDown LIVE brawl between Samoa Joe, AJ Styles, Mustafa Ali, Jeff Hardy and Randy Orton (4%). Cast your vote in the poll today by logging on to WWE.com.

– WWE posted the latest installment of their digital series, “WWE Top 10,” which looks at the top ten “memorable title reveals.” Check out the video below.