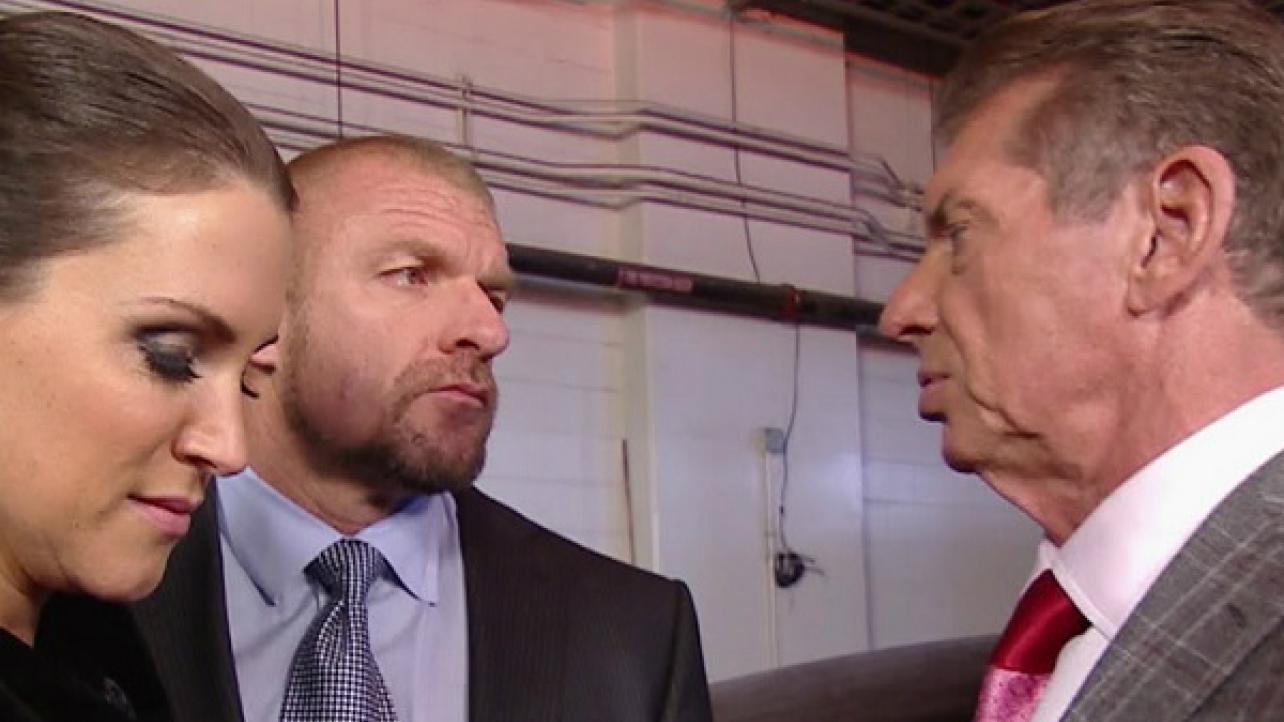 Moxley Says Vince Is No Longer A Genius: “He Doesn’t Knows What The F*ck Is Going On”

During Jon Moxley’s in-depth interview with longtime Pro Wrestling Torch Newsletter editor Wade Keller on the Wade Keller Pro Wrestling Podcast this week, the All Elite Wrestling (AEW) performer shared his belief that Vince McMahon is no longer the genius he once was, and discussed whether or not he feels his son-in-law, Paul “Triple H” Levesque, would be a better fit in the role in 2019.

“Over time and especially looking back and in last few months, I didn’t see a lot of genius that is Vince McMahon,” Ambrose told Keller during part one of the podcast appearance, which was released on Saturday. “I think like in the eighties he was a genius when he created ‘Hulkamania’ and took over all the territories and cable television and all of that.”

Moxley added, “In 2019, I don’t think he knows what the f*ck is going on. So, he needs to figure it out or step aside and let somebody who knows what is going on do it.”

Is Triple H that somebody?

“I mean who else is there,” Moxley asked. “He’s clearly been preparing for this. Like when Vince isn’t there, he’s the guy you defer to.”

The former “Lunatic Fringe” of the WWE continued, claiming Levesque does have good ideas and is ultimately “the much better option between the two.”

“He’s got good ideas,” said Moxley. “His ideas are his ideas. He’s a lot more… He’s very cerebral. you know? He’s not like a super open, collaborative… he thinks about things a lot.”

Moxley concluded, “I just think it’s a much better option between the two of them.”

For those who missed it, earlier today we posted highlights of Jon Moxley talking about Roman Reigns being short-changed in WWE in his view, citing Vince forcing him to say stupid things in his promos on WWE television. We also posted some highlights of Moxley sarcastically reflecting back on Vince’s infamous “Brass Ring” speech from the inaugural “Stone Cold Podcast” on the WWE Network.

Check out the full first part of the two-part interview with AEW’s Jon Moxley from the Wade Keller Pro Wrestling Podcast below, or at Spreaker.com.

Moxley Says Vince Is No Longer A Genius: “He Doesn’t Knows What The F*ck Is Going On”