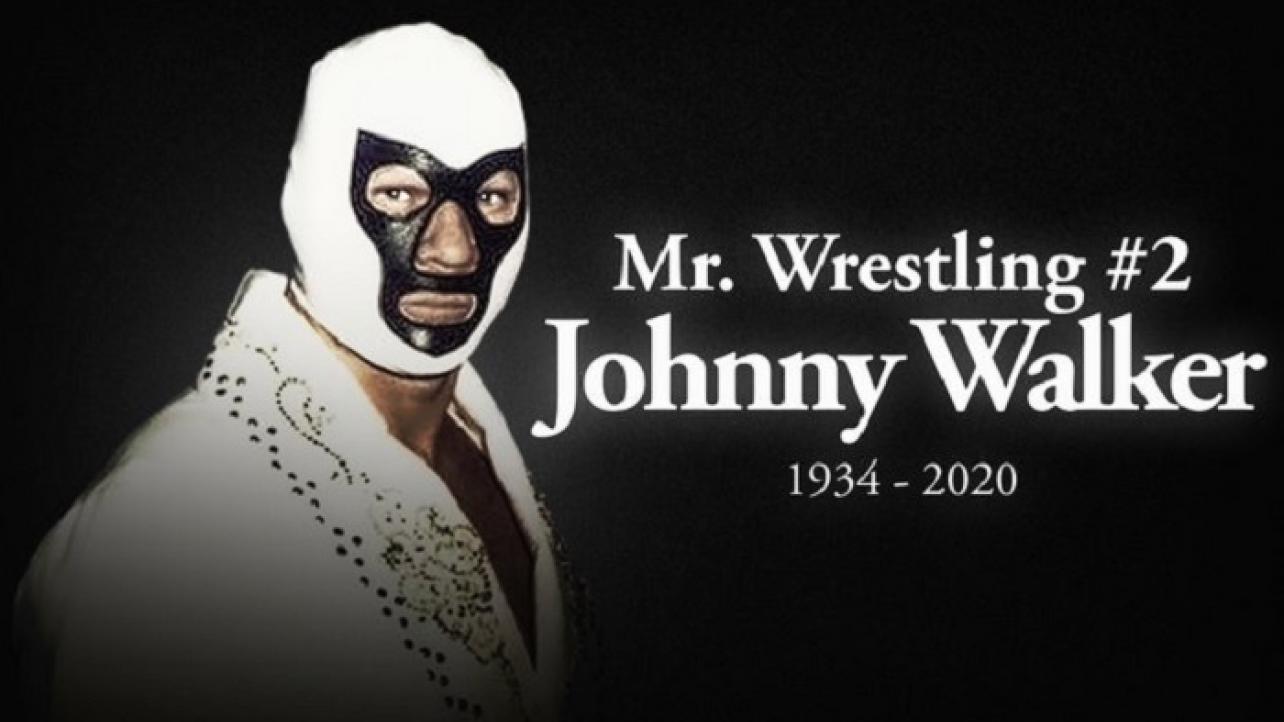 Johnny Walker, known best for his Mr. Wrestling II character during his prime years in the business throughout the 1970s and 1980s, has passed away.

John Francis Walker was 85 years of age at the time of his passing.

AEW and NWA posted the following tweets in honor of the late pro wrestling legend.

AEW joins the wrestling world in mourning the death of Mr. Wrestling #2 Johnny Walker. Our thoughts are with his family, his friends and his fans. pic.twitter.com/rXci78yzLo

A huge star in the 1970s and 1980s in Georgia Championship Wrestling, Mid-South and all over the NWA. He was also the favorite wrestler of President Jimmy Carter. pic.twitter.com/OJAFuItZK7