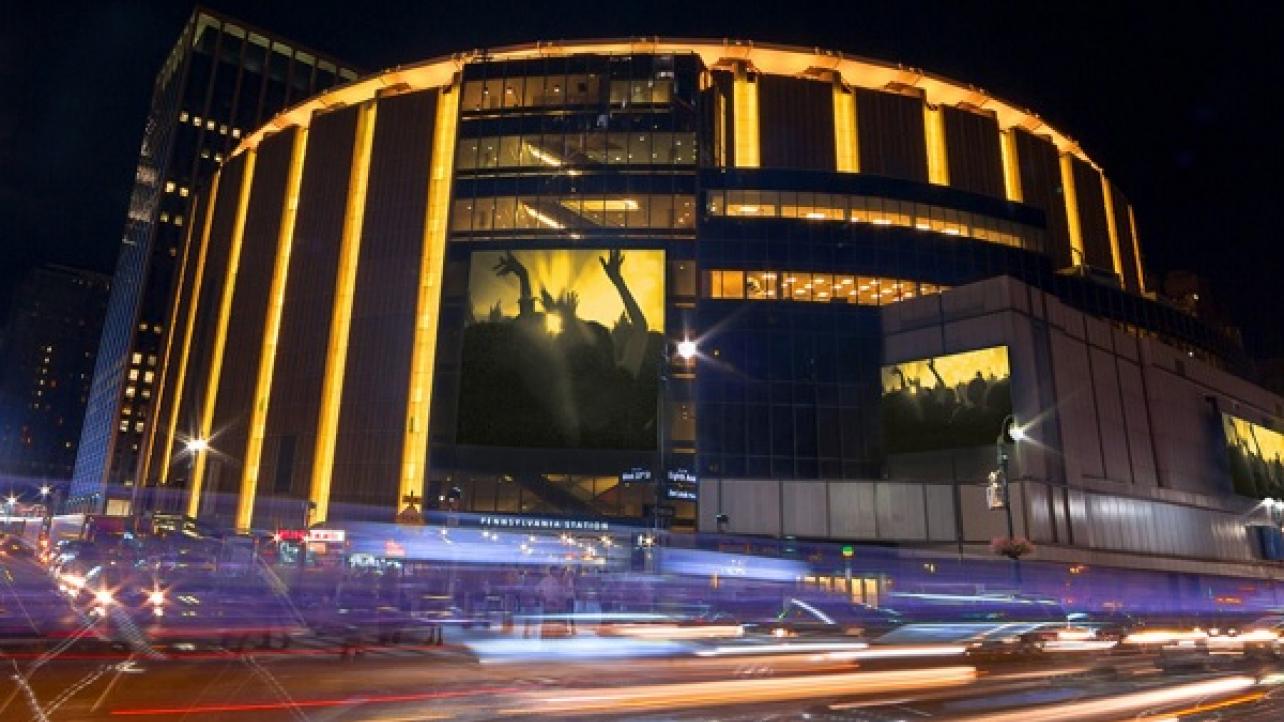 We reporter earlier this month that WWE was returning to Madison Square Garden right after Christmas and interestingly, the company was advertising the event as a Smackdown brand house show even though traditionally, it has been the Raw roster which has dominated the card.

As it turns out, WWE has changed things up and actually made this a Raw brand live event now and they are also promoting completely different matches as a result. Previously, local ads were hyping AJ Styles vs. Samoa Joe in a steel cage match, The Miz vs. Daniel Bryan and Becky Lynch vs. Charlotte Flair. With the switch, the matches that are now being advertised are Roman Reigns vs. Braun Strowman in a steel cage, Seth Rollins & Dean Ambrose vs. Dolph Ziggler & Drew McIntyre for the Raw tag team titles and Ronda Rousey vs. Mickie James for the Raw women’s championship.