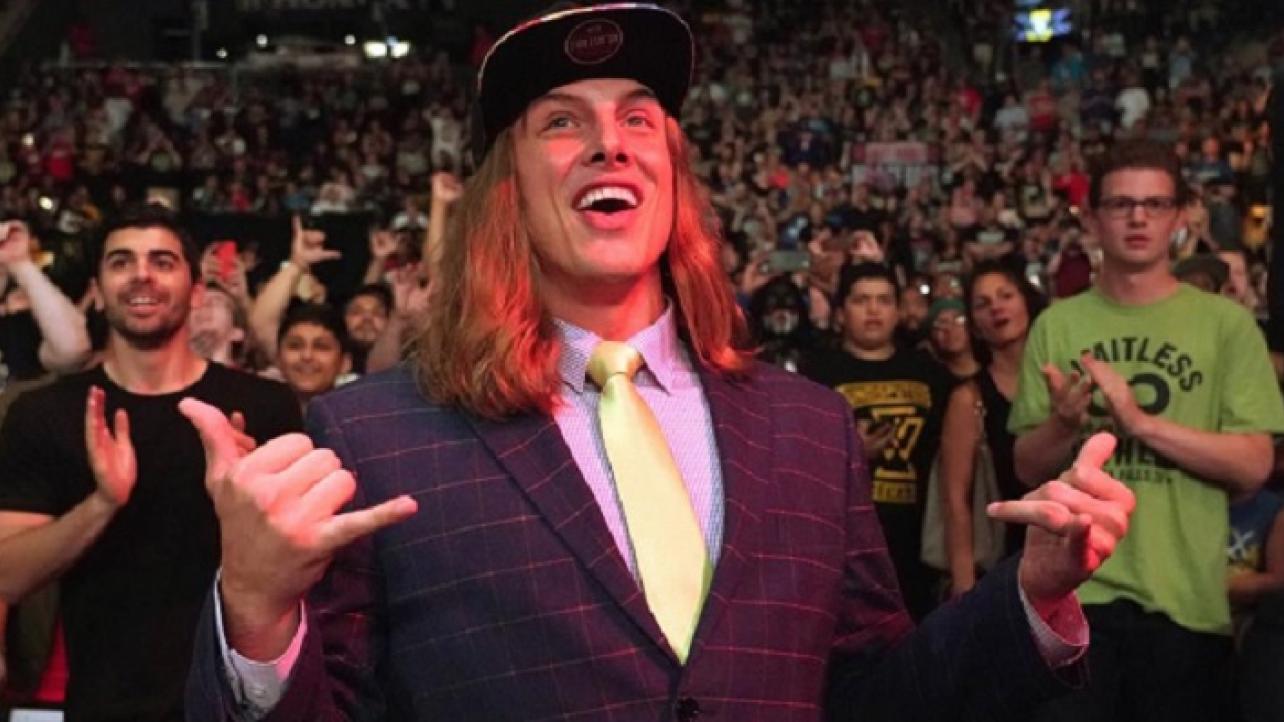 MSG.com has updated their listing for the final WWE event at Madison Square Garden for 2018. The new advertising lists Matt Riddle making his MSG debut at the December 26 show in New York.

The new NXT Superstar took to social media to comment on the news, posting the following tweet this week.

It’s only Tuesday and I already have the itch to get back in the ring. Maybe my year isn’t over yet and I can get one more match before the end of the year #bro #stallion #wwenetwork #wwenxt #2018 pic.twitter.com/mRPaVrYHiT