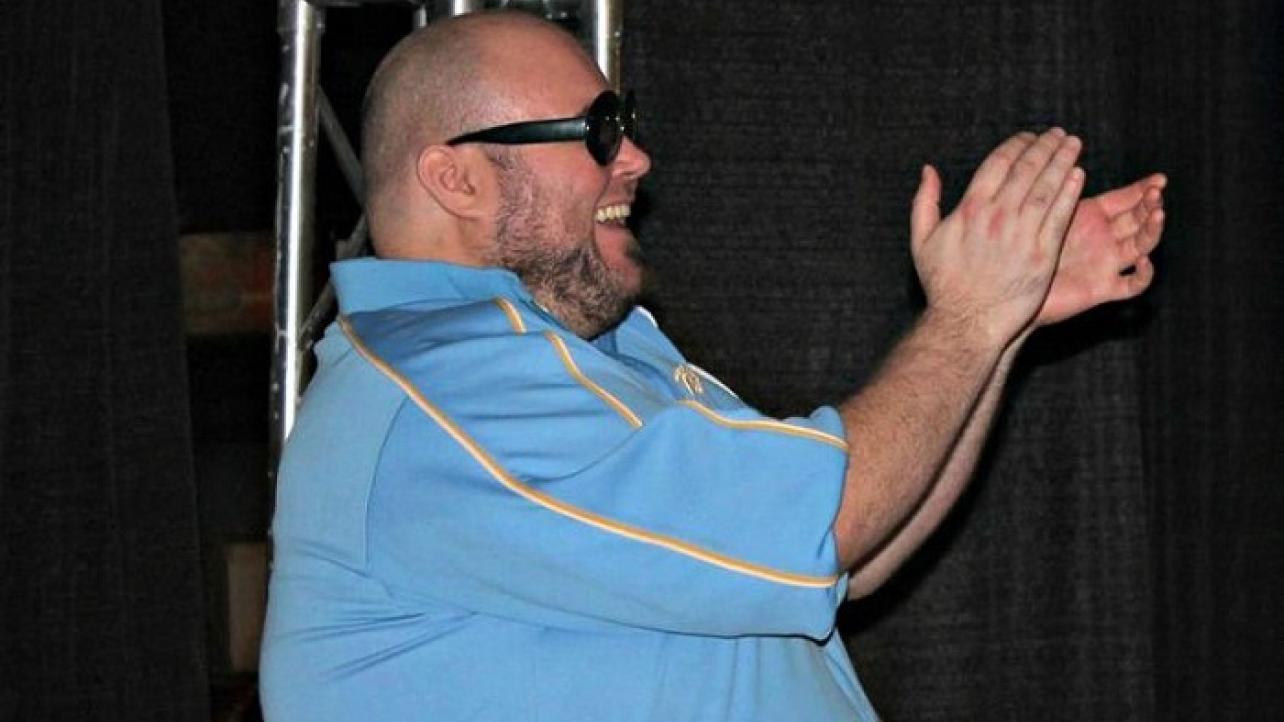 MSL Sounds Off On MLW’s Lawsuit Against WWE

During the appearance on the popular pro wrestling program, the MLW COO spoke about the promotion being confident in their ongoing lawsuit against WWE.

On MLW being very comfortable in their lawsuit against WWE: “I know there was some interest. Obviously, I can’t comment on pending litigation. But I will say, in vague generalities, I’ve seen some of the comments on social media, saying it would take balls to do something like this. I can’t comment on another man’s genitalia. For me personally, my balls are as big as a pig and not the pig’s balls, the entire pig. We are very comfortable right now.”

On speculation that WWE is working with IMPACT because of their MLW lawsuit: “I have seen that speculation, I read like everyone else. I don’t want to speculate on anything like that. Obviously, it is pending litigation and it is not my place to speak on that kind of thing. All I will say, in any lawsuit that has ever been, eventually the facts will speak for themselves, you know. Just let the process play out.”

MSL Sounds Off On MLW’s Lawsuit Against WWE