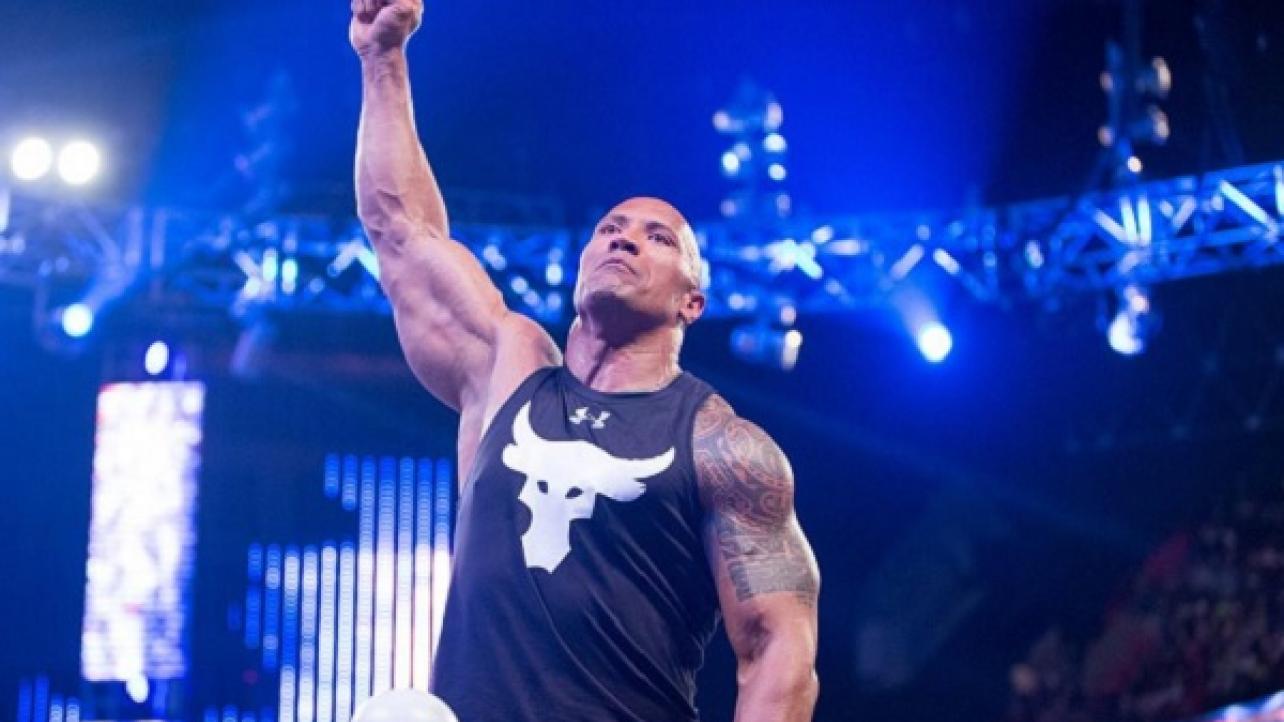 Dwayne “The Rock” Johnson has not only reached legendary status in the world of WWE, he has also done so in the more mainstream world of Hollywood.

The Rock was named the prestigious 2019 Generation Award Honoree for this year’s MTV TV & Movie Awards. WWE is also up for “Best Fight” award for their historic, first-ever women’s main event at WrestleMania 35 between Ronda Rousey, Becky Lynch and Charlotte Flair, as well as the “Best Real-Life Hero” award, where Roman Reigns is nominated.

WWE.com posted the following announcement on Thursday to congratulate The Rock on being named the 2019 MTV Generation Award Honoree:

Established in 2005 as the successor to MTV’s Lifetime Achievement Award, the Generation Award celebrates great achievements in movies and is given to an artist for a variety of impressive roles, personal and professional flair, and level of talent.

WWE is also nominated in two categories – Roman Reigns is up for Best Real-Life Hero, and the “Winner Take All” Triple Threat Match at WrestleMania between Ronda Rousey, Becky Lynch and Charlotte Flair is nominated for Best Fight.

Congratulations are in order for @TheRock, the recipient of this year’s @MTV Generation Award at the @MTVAwards! https://t.co/t6oa0xatCN