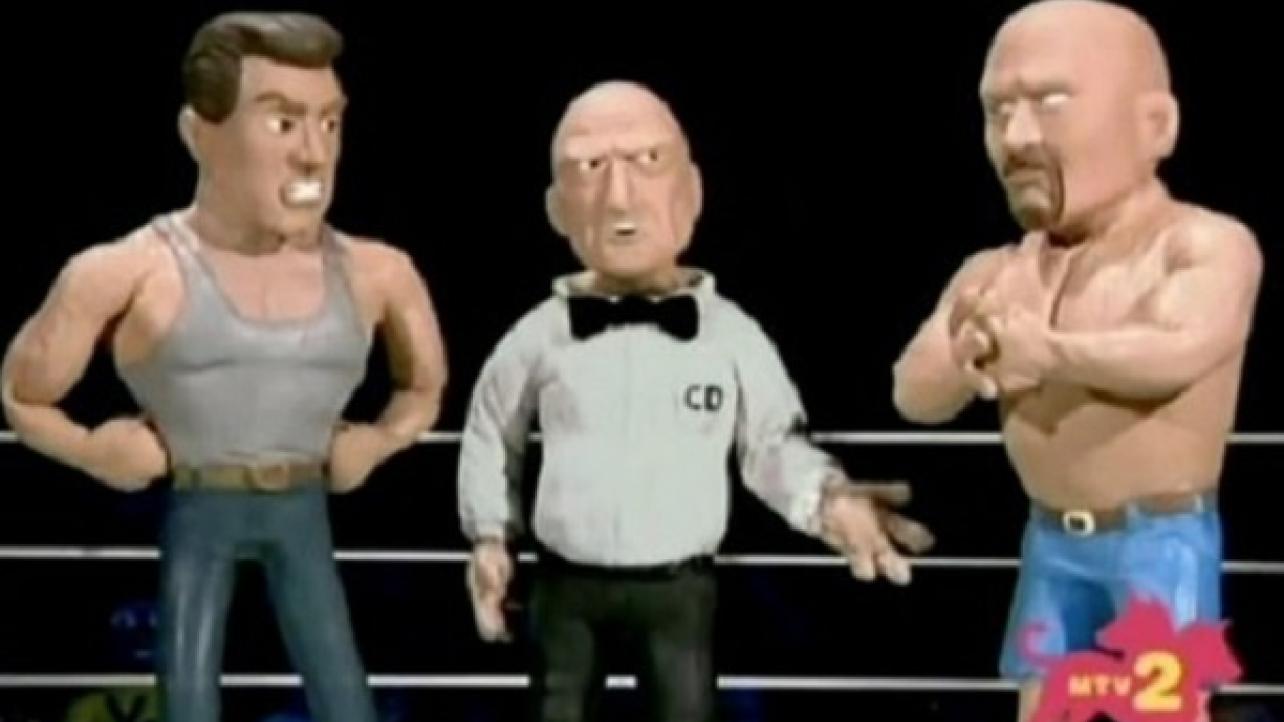 Ready for a blast from the past?

The old animated comedy series, Celebrity Deathmatch, is scheduled to return to MTV in the near future.

Deadline was first to report the news that the MTV original series will return with Ice Cube serving as executive producer.

Celebrity Deathmatch premiered on MTV back in 1998 and ran until 2002, and often featured personalities from WWE.

“We’re excited to grow our partnership with Ice Cube and Cube Vision to re-imagine this fan favorite,” MTV President Chris McCarthy stated. “Deathmatch was the meme before memes, remains a hot topic on social media and will be a smart, funny way to tackle the over-the-top rhetoric of today’s pop culture where it belongs – in the wrestling ring.”