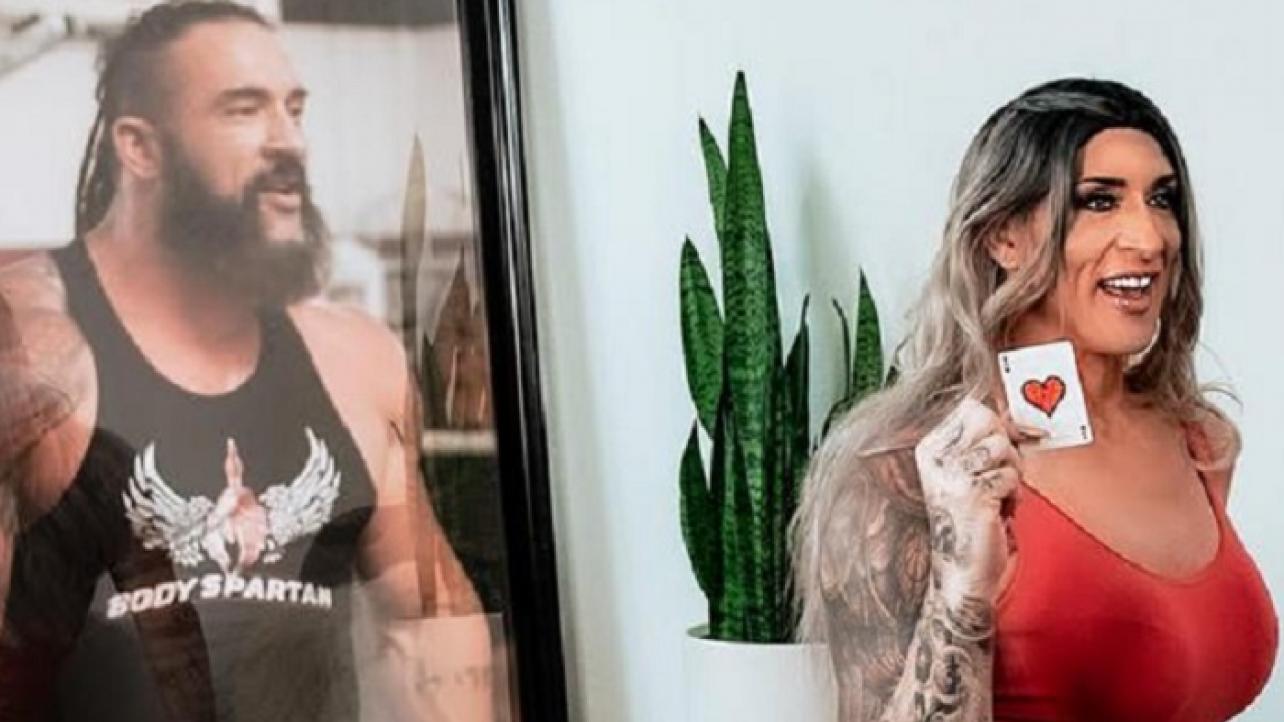 The transformation is now complete.

The following official press release was issued to promote the reveal exclusively on Extra TV this week.

With a flair for flying kicks, quick takedown tricks and flowing dreadlocks, Gabe Tuft was once the WWE Superstar “Tyler Reks”, a tough pro wrestler who made opponents quiver. To the cheer of millions of adoring fans, he battled in iconic WWE mega TV events seen across the wrestling world such as Raw, SmackDown and WrestleMania.

But Gabe gave up all of that WWE fanfare to spend precious time with two of his most loyal fans: his wife Priscilla and their little daughter. To Gabe, getting more time to be a dad to his daughter was priceless. It was the main reason why he left the WWE. Together with Priscilla, they created “BODY SPARTAN”, a fitness company with an app to positively transform the body, mind and spirit of men and women through targeted video workouts, nutritional programs and motivational sessions.

Despite his successes during and after his WWE career, Gabe was still wrestling with a secret persona dwelling deep within him. This is a persona he has been hiding in the loud silence of his soul since childhood. Finally, with the blessing of his loving wife Priscilla, Gabe is ready to reveal who he really is. “He” is now known as “She”: A beautiful, wise, witty and wonderful woman called “Gabbi”.

Gabbi is about to share her thrilling story of gender transitioning from a former WWE Superstar, Body Builder, Fitness Guru, Motivational Speaker and Motorcycle Racer to a fun-loving and fabulous female. She has been finally set free and ready to rule her world.

This is a story that wrestling and other sports fans, friends and followers must not miss, especially many in the LGBTQ community dealing with challenging transgender issues, who Gabbi and Priscilla are willing to help. Airing exclusively on Extra on Friday, Feb. 5, 2021. Tune in to your local listing for this exclusive story.

Check out exclusive photos of Tyler Reks (Gabe Tuft) and his transformation to transgender woman named Gabbi Tuft above and below.