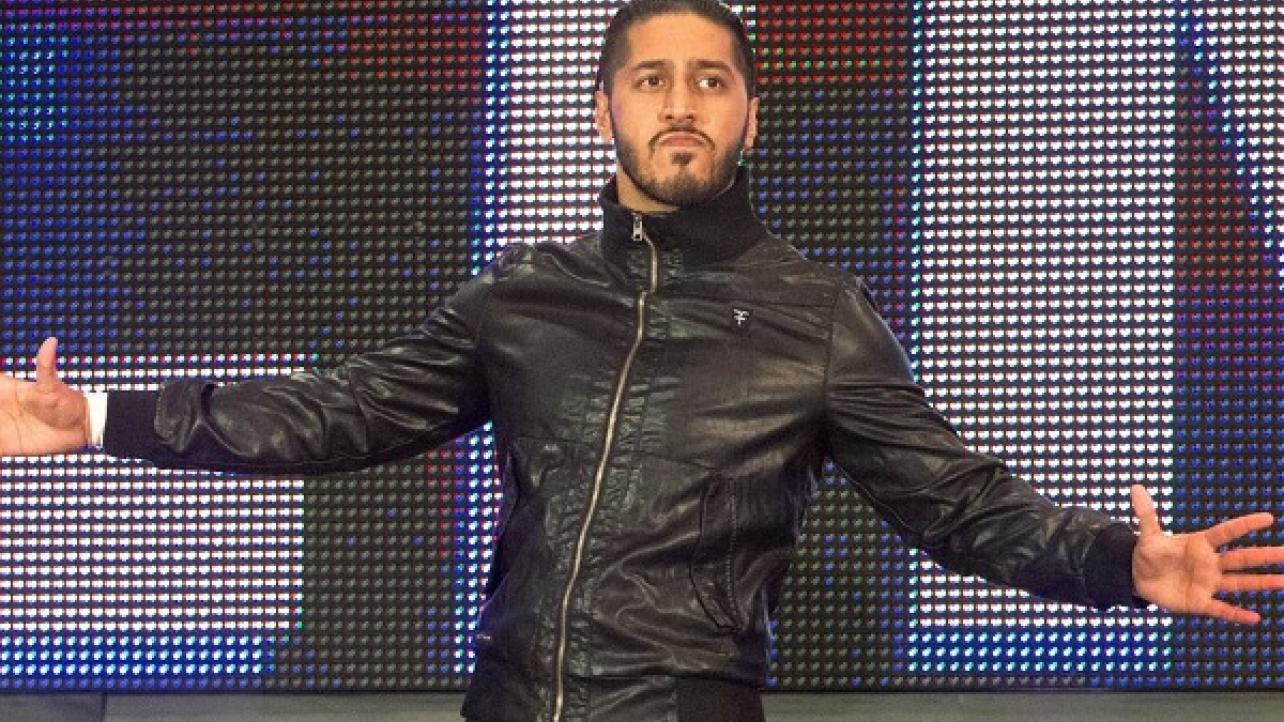 Mustafa Ali On WWE Turning Him Down In The Past, 205 Live/CWC, WM34

Mustafa Ali recently spoke with the folks from The Express Tribune for an interview about his past WWE tryout and current run with the company. Featured below are some of the highlights.

On getting turned down by WWE back in 2013: “I don’t think people really realize how insane it is that I’m in the position I am in today. Prior to the Cruiserweight Classic, I had a tryout with WWE in 2013 and was told that I wasn’t what they were looking for at the moment.”

On the difficulty he had securing a spot on 205 Live after being an alternate on the Cruiserweight Classic tournament: “Almost everyone else on the roster was well traveled and better known, competing in some of the biggest independent companies all over the world. I didn’t have that. I didn’t have a Ring of Honor run, I didn’t compete at [PWG Battle of Los Angeles]. I was a guy that stayed close to my local independent scene in Chicago because I simply had to. My family depended on my income, so my ‘real job’ [as a policeman] took priority. So I had to work really hard just within the show to prove that I was worth everyone’s time and that I could compete with these international stars. Now, you can’t talk about 205 Live without mentioning my name.”

On his mindset before his WWE Cruiserweight Championship match against Cedric Alexander at WrestleMania and getting a pep talk from his friend, WWE referee Jason Ayers: “So when I was getting ready to compete at WrestleMania, all of that was hitting me at one time. I’m about the fulfill a lifelong goal of competing at the grandest stage of them all. How many millions of people are watching this? What if I mess up? I’m the first guy of my background to compete at this stage. How many kids that look like me and have a name like mine are watching? Will this be a moment that inspires them?

“[Jason Ayers] was nearby and could see something was a little off and walked over. He reminded me what I was trying to do, how I was going to be the guy to knock down barriers, and preconceived ideas of what a guy that looks like me is supposed to represent so that others don’t have to deal with it. He reminded me about my family and that right now this isn’t about me. It’s about getting the job done, it’s about fighting for others. And with that simple talk, I snapped out of it and went into work mode. So no, I didn’t get to really sit there and absorb it all, it was straight work mindset.”

Check out the complete Mustafa Ali interview at Tribune.com.pk.

Mustafa Ali On WWE Turning Him Down In The Past, 205 Live/CWC, WM34