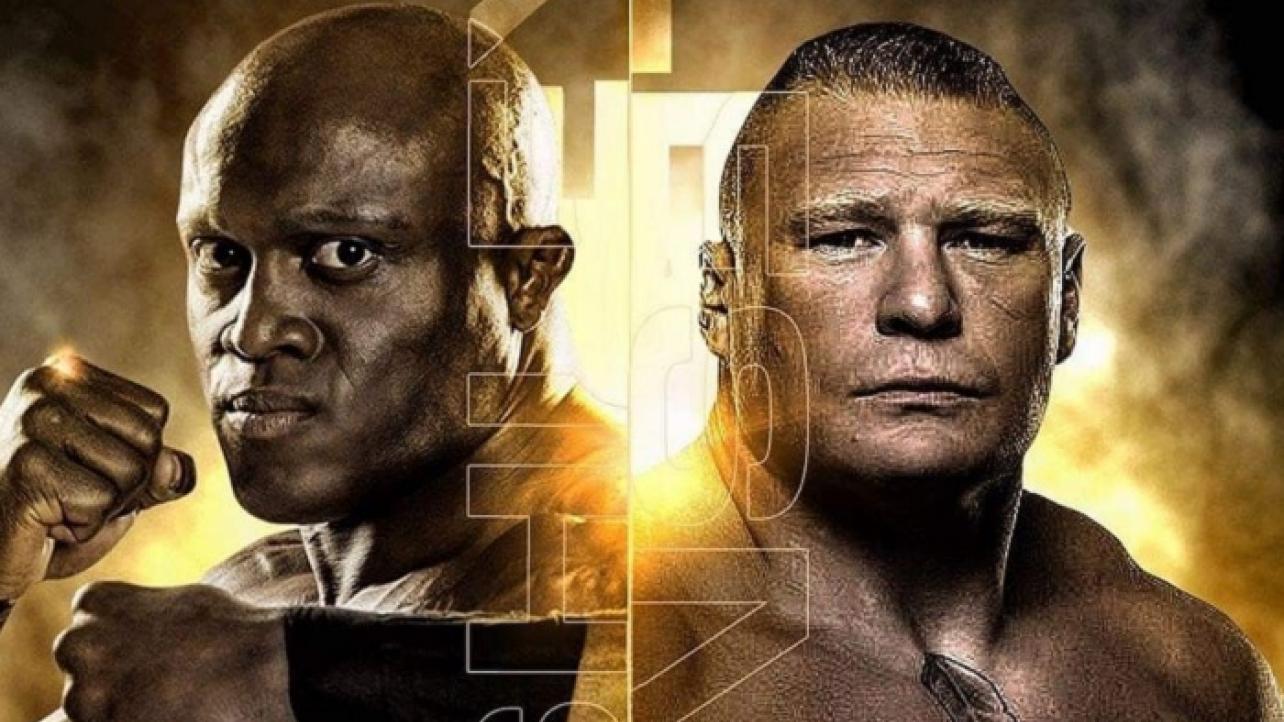 WWE star MVP responded to a tweet put out by the WWE on FOX account asking fans who they would book in a dream showdown at the show of shows, WrestleMania. The former United States champion and leader of the Hurt Business faction says that he would like to see his comrade Bobby Lashley battle the Beast Brock Lesnar, a matchup that even Lashley has been campaigning for during his time with the company.

The CHO (Chief Hurt Officer) of The Hurt Business, Bobby Lashley with MVP…

Lashley and Lesnar have never collided during their stints with WWE. This match has been something teased for quite a while by a number of parties, including Paul Heyman. Do you hope to see the Almighty One battle the Conqueror?