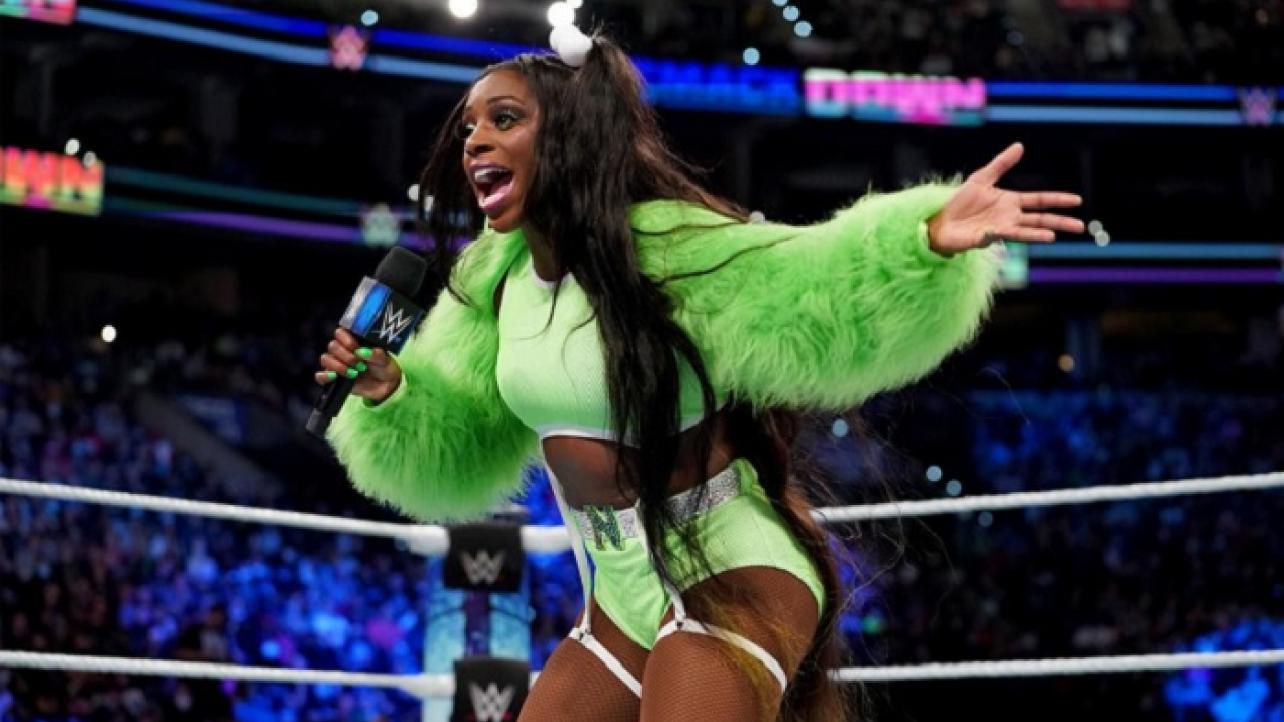 How has social media affected the in-ring work of Naomi?

The WWE Superstar addressed this subject during a recent in-depth interview on the Jalen Rose: Renaissance Man show.

“It can really affect you negatively. It was doing that to me because I care so much about my craft and what I do. So, when I would see bad things I was like, ‘okay, I don’t need to do that. They don’t like that, I shouldn’t do that.’ But then it was changing the way I perform and that’s not what got me here.

“What got me here was trusting myself, knowing what I’m good at, and believing in myself. I learned how to channel that, how to balance that, and how to cope with social media nowadays. I think it’s so important and it’s something that isn’t really talked about a lot. You kind of need it because it’s a way to connect and it’s like a part of our career. But you also have to know how to shut it down and filter it and not let it literally destroy you.”

Check out the complete interview at Acast.com. H/T to Wrestling Inc for transcribing the above quotes.