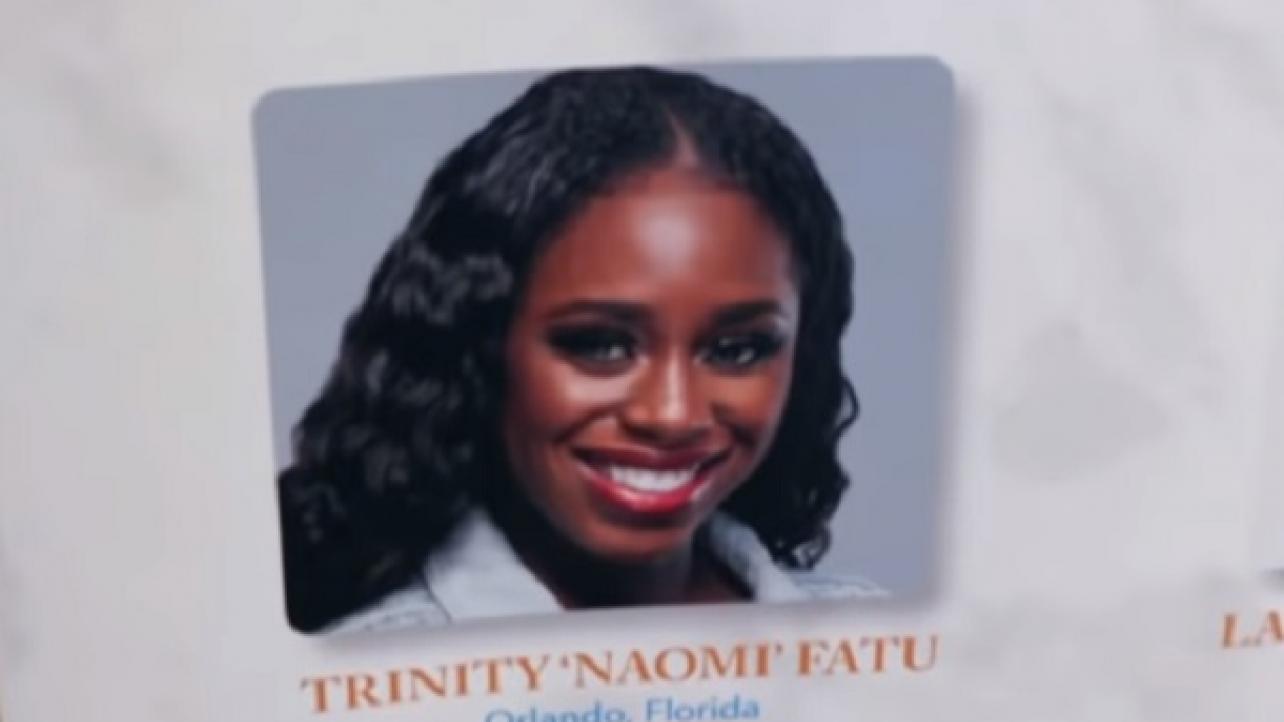 – WWE is selling replica Money In The Bank briefcases on their WWE Shop website at a special “Flash Sale” discount. For more information, check out the tweet the company posted earlier today below.

Flash Sale
Get ready for #MITB with a deal on Money in The Bank Briefcases at #WWEShop! #WWEhttps://t.co/XeytCH3PPU pic.twitter.com/KFbz4M52nm

It’s his show, and we’re all living in it.

– WWE posted the following video highlights of Trinity Fatu (Naomi) being inducted into the Boys & Girls Clubs Alumni Hall Of Fame during the recent induction ceremony in Houston, Texas.

Today in Houston, @NaomiWWE became the first female @WWE Superstar to be inducted into the @BGCA_Clubs Alumni Hall of Fame! pic.twitter.com/n9gxPrGfhP

Congratulations to #WWE Superstar @NaomiWWE on being inducted into the 2019 @BGCA_Clubs Alumni Hall of Fame! The WWE family is proud of all the work you do! pic.twitter.com/L4jqr7GkB7

Thank you! Today was amazing https://t.co/JcyKTfgwKi