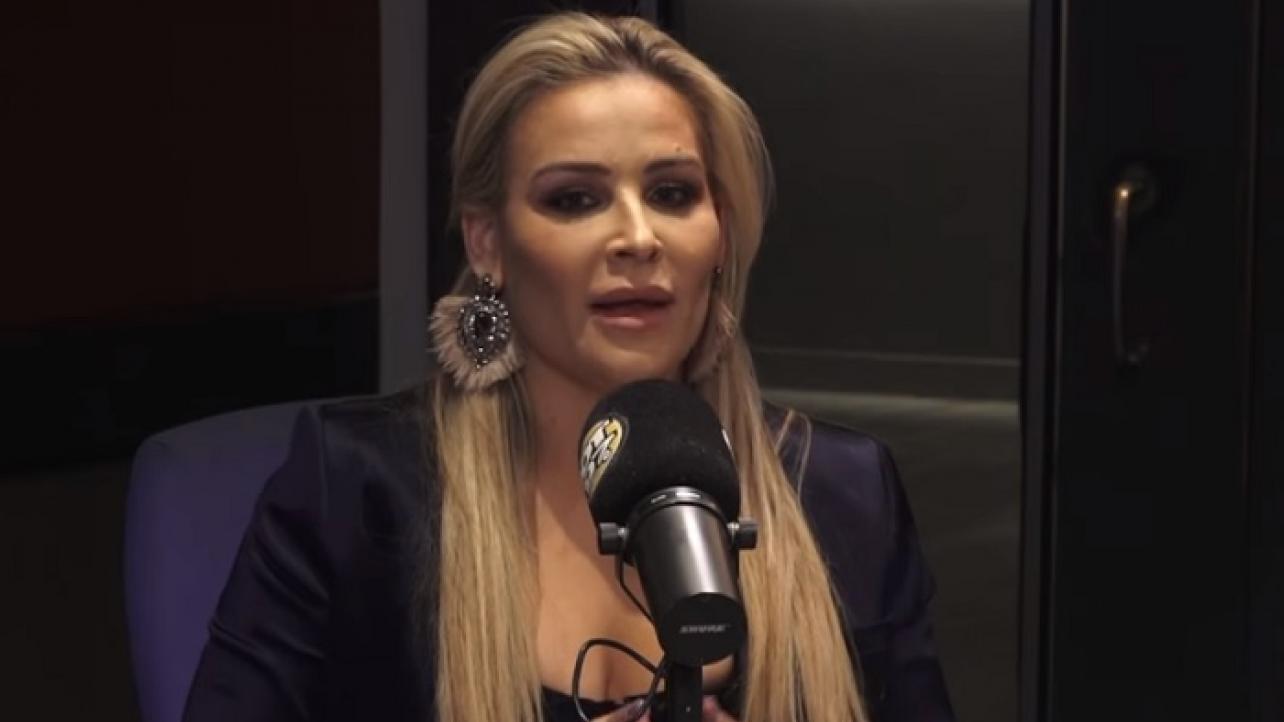 Natalya recently opened up and shared her thoughts on All Elite Wrestling (AEW) in a new Hot 97 interview.

“I watch everything,” Nattie said about watching pro wrestling in her off-time. “TJ, my husband, is a producer, because he watches everything, we watch everything. I’ve got friends across the board, in both companies, in every wrestling promotion in the world, I have friends. I’m enjoying wrestling right now, I feel like it’s an exciting time.”

She continued, touching on some of her friends currently working as part of the active talent roster in AEW.

“I have friends in AEW like Britt Baker, and there’s girls that … I support women’s wrestling,” Nattie said. “TJ and I are really good friends with Chris Jericho. My Dad, actually, that was the last interview he did, was with Jericho.”

Natalya would go on to elaborate some more, describing why she is “excited about Wednesday nights” now.

“I’m excited about Wednesday nights,” said Natalya. “I’m excited because, and Stephanie McMahon said this, competition makes everybody better. And you look at when we weren’t able to get back home from being in Saudi Arabia, we were dealing with those delays, NXT stepped up, and they helped us … and them being on that big stage with WWE SmackDown On FOX, now I feel like it’s going to help their show on Wednesday.”

Check out the complete Natalya interview with “Hot 97” below.

Longtime #WWE veteran @NatbyNature talks at length — positively — about #AllEliteWrestling.#Natalya reveals her current friends in #AEW and why #AEWDynamite makes her “Excited For Wednesdays” again (#VIDEO)