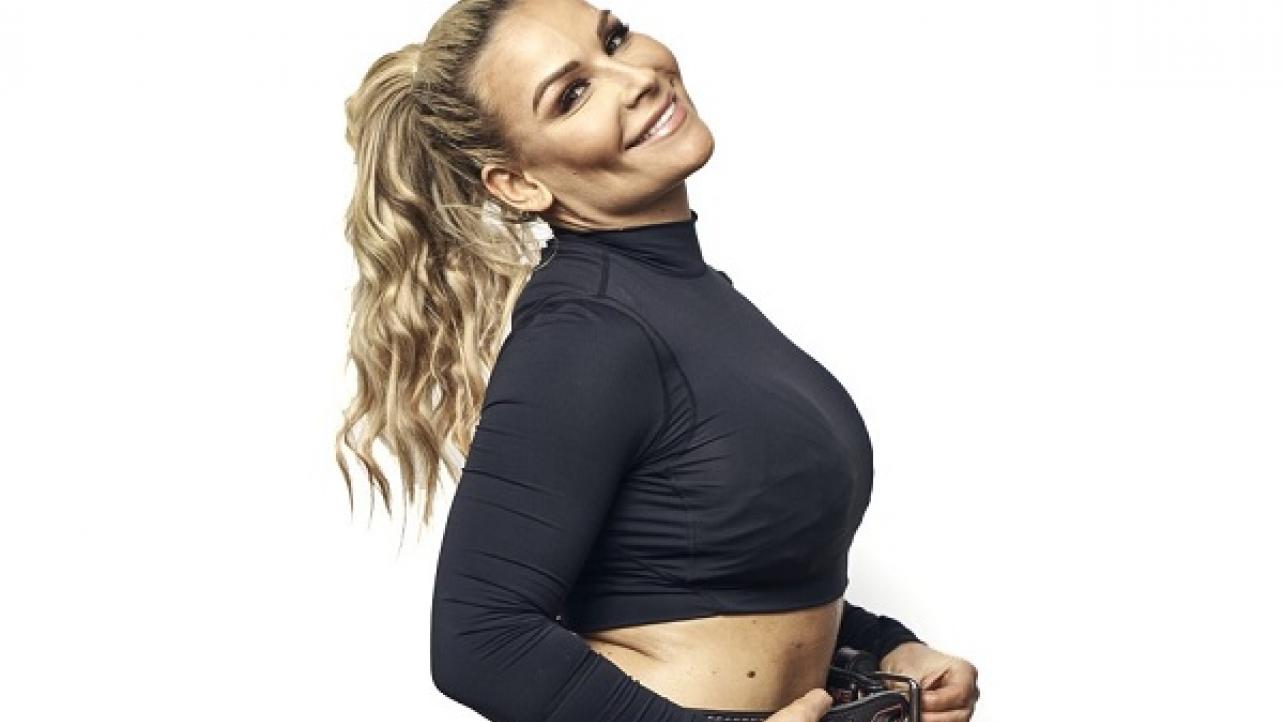 Natalya has joined the rare company of Vince McMahon, Dwayne “The Rock” Johnson, John Cena, Paul “Triple H” Levesque and The Bella Twins as another WWE Superstar to be featured by Muscle & Fitness magazine.

WWE.com released the following article on Monday evening to promote the WWE Superstar and Total Divas cast member being featured by the popular magazine.

“Muscle & Fitness” magazine has a long history of profiling WWE’s best: Mr. McMahon, Triple H, The Rock, John Cena, The Bella Twins and many more have all been featured by the popular publication. Natalya has now joined the ranks of those iconic names.

This month’s issue of “Muscle & Fitness” features an inside look at Natalya’s career journey as well as a peek at her training regimen. Natalya’s path to WWE, her relationship with her father WWE Hall of Famer Jim “The Anvil” Neidhart and her Instagram-famous cat 2Pawz are all covered.

Check out the article here and keep an eye out for the issue on newsstands soon.

Check out photos of Natalya from this month’s issue of “Muscle & Fitness” magazine below.

She comes from a lineage of wrestling greats, but @NatbyNature‘s path to the spotlight hasn’t exactly been cushy. She’s earned every ounce of it. https://t.co/xE0dBI6rcZ

The resilience of the one and only @NatbyNature gets the spotlight in this month’s issue of @muscle_fitness! https://t.co/tuVUlCVgNG