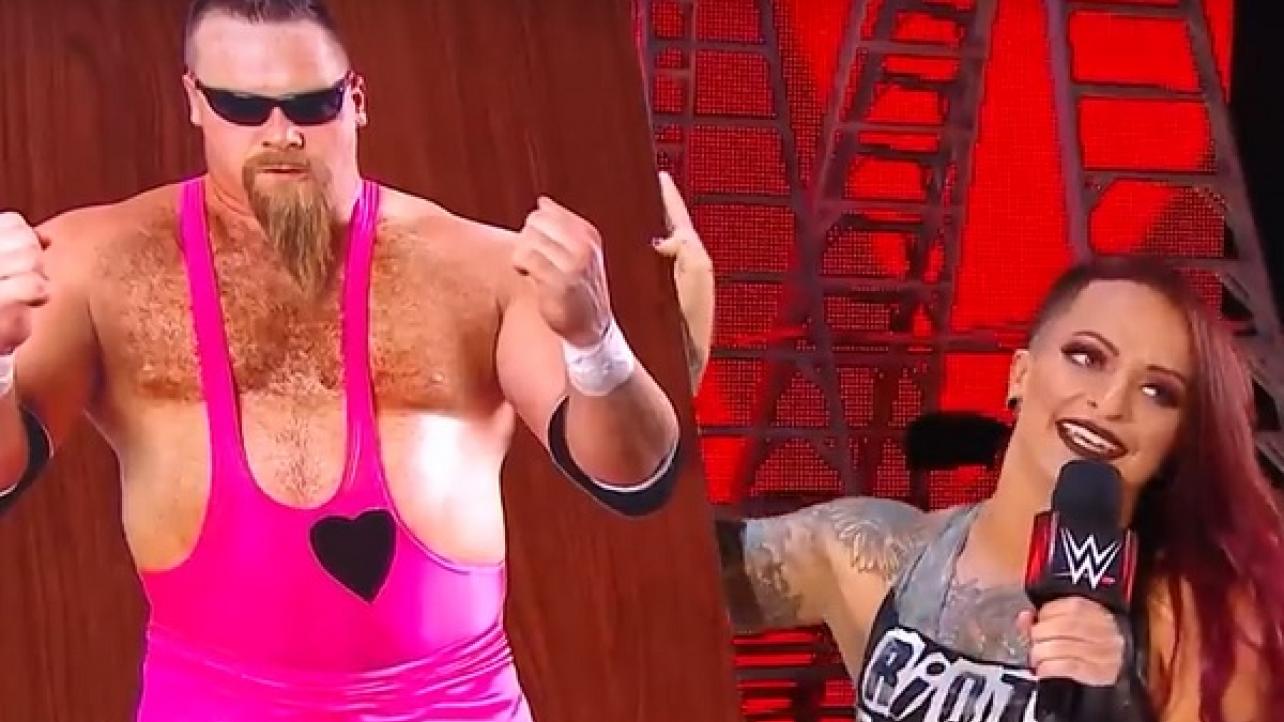 Ahead of her showdown against Ruby Riott in a Tables Match at tonight’s WWE TLC 2018 pay-per-view, Natalya spoke with the folks from Yahoo! Sports to promote the big event.

During the interview, Natalya spoke about how WWE has used the recent death of her father, the legendary Jim “The Anvil” Neidhart, in her current storyline with Riott.

Also during the interview, Natalya offered high praise to The Riott Squad — Ruby Riott, Liv Morgan and Sarah Logan for being some of the best heels in the business today.

“Ruby Riott and the Riott Squad are some of the biggest heels in the industry today,” Natalya said. “They’re embracing these characters and Ruby has really [run with] it and she has been nothing but evil.”

Check out the complete Natalya interview at Yahoo.com.