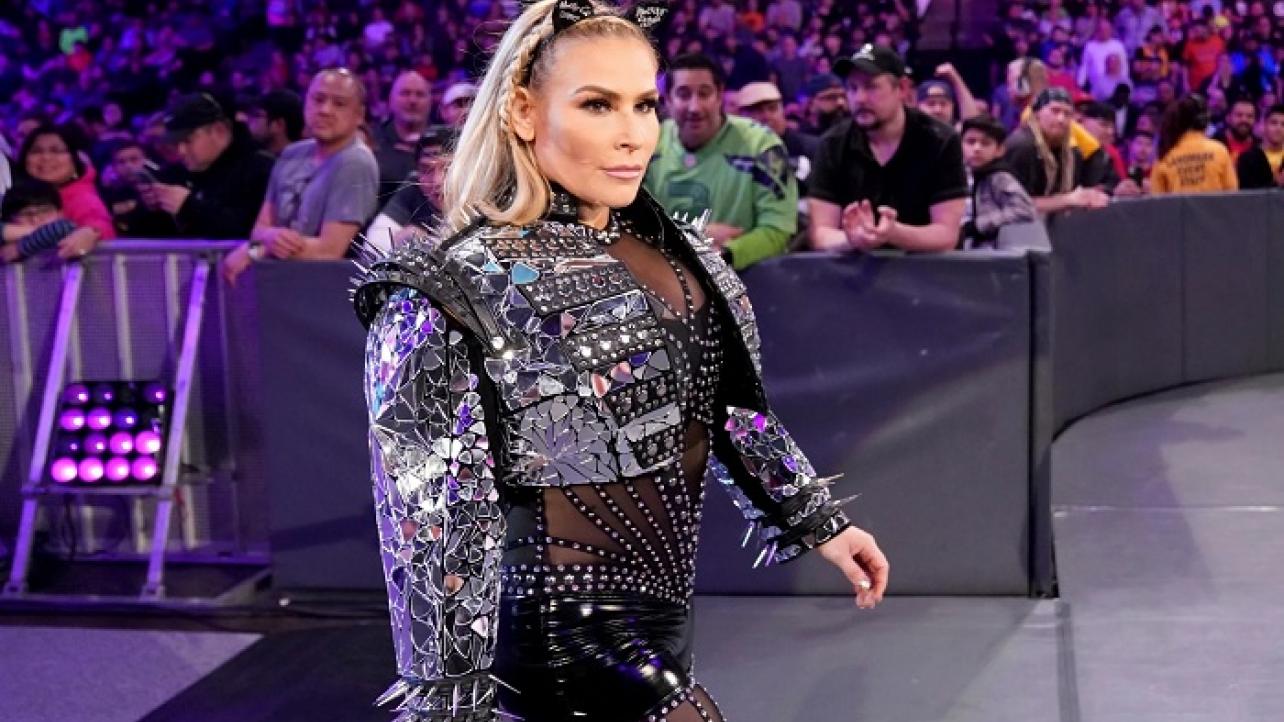 Natalya recently appeared as a guest on the Tuesday Wrestling Tuesday podcast for an in-depth interview covering all things pro wrestling.

During her appearance on the popular program, the women’s wrestling legend spoke about it being nice to see different women getting opportunities in WWE. She also spoke highly of Toni Storm and Liv Morgan during the appearance.

On it being really nice when she sees different women getting opportunities in WWE: “We hear a lot about ‘fresh, shiny, new’ and to me, there are a lot of people that have deserved a chance for a long time, Liv Morgan has been in WWE for over six years, and she isn’t someone that isn’t brand spanking new onto the scene, she’s a woman that has been there for a long time and fighting for an opportunity and a chance. As much as I can appreciate some of the women that get more opportunities like the Four Horsewomen or when Ronda Rousey was here, she got a lot of opportunities, I think that’s great and all the power to them. If you get an opportunity, you’d be an idiot to turn it down, but it’s really nice when you see other women get an opportunity and other women get a chance to rise to the occasion and do something amazing.”

On Liv Morgan and Toni Storm: “You see somebody like Liv Morgan, I tweeted this the other day, ‘being underestimated is often our greatest tool and greatest asset. It’s our greatest chance to rise to the top and prove everyone wrong.’ I think we’re really seeing that with Liv. She’s getting momentum because she is not only believing in herself, but other people are ready to see different people get chances. I’m ready to see Toni Storm get a chance. I want to see Toni Storm become the SmackDown Women’s Champion so that I can kick Toni Storm’s ass. Toni Storm will beat Charlotte Flair because it’s time for a chance. Charlotte Flair, it’s a tough spot because there is only so much she can do and there are only so many places to go. Once you’ve done it all and have had and experienced everything, it’s really cool to watch other women rise to the occasion and get the chance. I’m excited to see Toni Storm get a chance.”