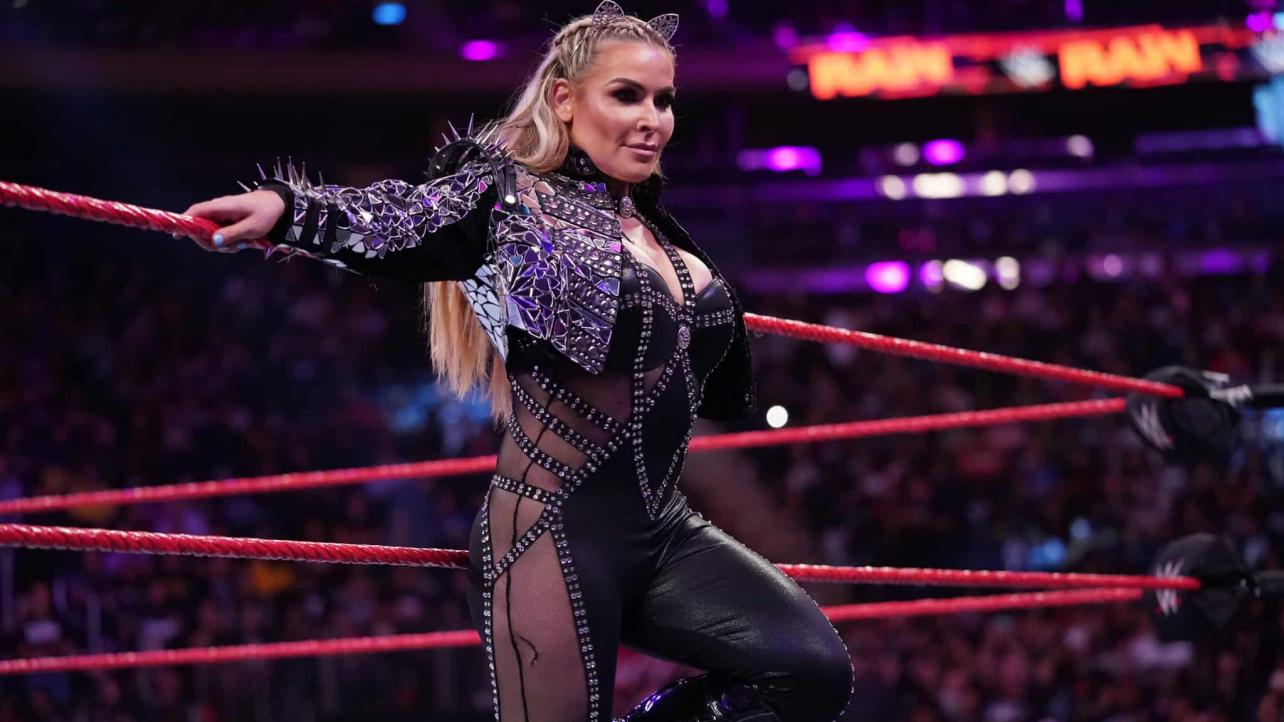 During Wrestlemania Sunday, the WWE Woman’s Tag Team Championships were defended. Nia Jax and Shayna Baszler defeated Natalya and Tamina, but the loss nearly ended up being the least of Natalya’s worries.

In the middle of the match, Baszler hit a brutal knee on Natalya, who immediately flopped to the mat, and grabbed her face. Many believed Natalya may have lost a tooth or something, much like Asuka lost hers to one of Baszler’s limbs, but Natalya has since cleared the air of any of those rumors.

“The Queen of Hearts” took to Twitter, where she posted the following photo:

Teeth are good. A hole through my lip. Wrestling is real. And I’m #Unbreakable. #WrestleMania https://t.co/YG7UPVQY60 pic.twitter.com/CLBzoykmYy

And that’s why they always tell us… “please, don’t try this at home”!