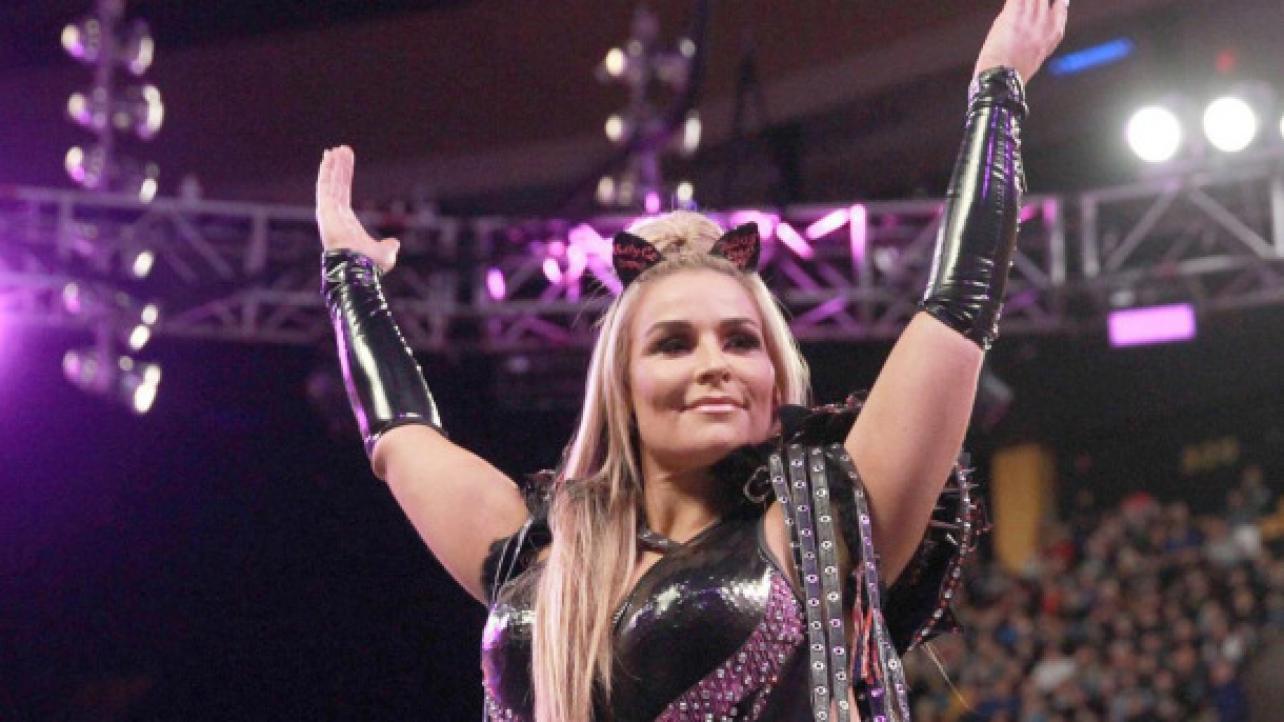 Natalya Predicts Ronda Rousey “Is Going To Do Great” In WWE

WWE Superstar Natalya recently made an appearance on Cheddar and once again was asked about her thoughts regarding former UFC Women’s Bantamweight Champion Ronda Rousey joining WWE.

As Nattie explained, Rousey is a good friends of hers, and while she said “time will tell,” she did predict that the Women’s MMA pioneer would succeed in WWE.

“Ronda is a good friend of mine and somebody that I respect on a personal and professional level,” Natalya said. “Last Sunday, we made history at the Royal Rumble, first ever Women’s Royal Rumble match. We competed with women from the past, present, and the future of the WWE, and obviously Ronda made her debut. For me, it was exciting to welcome her to the WWE family, because she’s a pioneer for women in sports and WWE is embracing this women’s evolution and women empowerment.”

Natalya continued, “I feel like Ronda is going to do great with us. You know, everyday is different, time will tell, but I’m excited about her being there.”

Check out the complete Natalya interview at Cheddar.com.

Natalya Predicts Ronda Rousey “Is Going To Do Great” In WWE