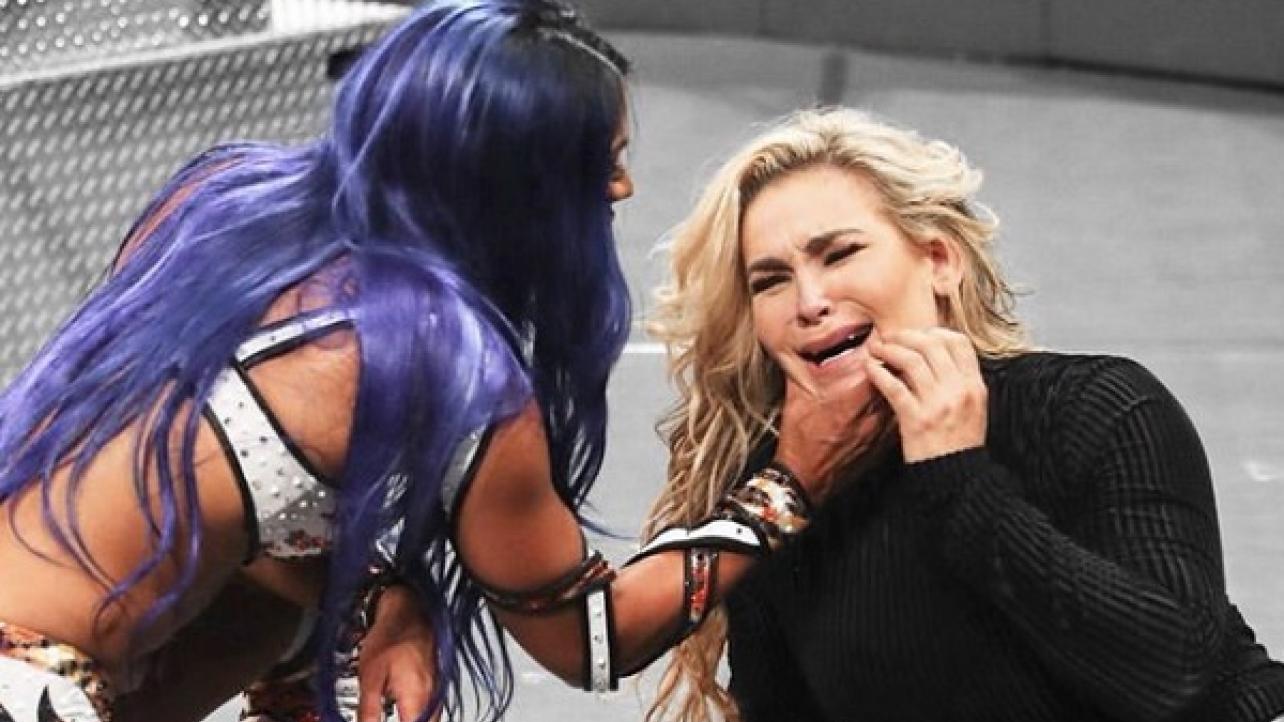 Natalya To Sasha Banks: “You Were A Friend, Now You’re A Selfish B*tch,” Banks Responds

Natalya has some strong words for Sasha Banks ahead of tonight’s episode of WWE RAW.

“The Queen of Harts” took to social media on Monday to make some harsh comments about “The Boss” ahead of tonight’s RAW at the Smoothie King Center in New Orleans, Louisiana.

“You were a friend,” Nattie wrote via her official Twitter page this afternoon. “But now I see your true colors. You are a selfish bitch, [Sasha Banks].”

She added, “You think this entire women’s division revolves around you. You’re wrong. I’ll see you tonight, to give you the ass whipping of a lifetime.”

Banks was quick to fire back at Nattie with a tweet of her own.

“I don’t think,” Banks wrote in reference to Nattie’s claim that she feels WWE’s entire women’s division revolves around her. “I KNOW!” she added, before concluding with a hashtag that read, “#DatBitch.”

She would follow-up moments later with a photo of her holding Nattie by her face after attacking her on RAW.

Check out the Twitter back-and-forth between Natalya and Sasha Banks below, and make sure to join us here at eWrestling.com tonight for live WWE RAW results coverage!

You were a friend. But now I see your true colors. You are a selfish bitch, @SashaBanksWWE. You think this entire women’s division revolves around you. You’re wrong. I’ll see you tonight, to give you the ass whipping of a lifetime. #Raw pic.twitter.com/yVClwgSSpe

Natalya To Sasha Banks: “You Were A Friend, Now You’re A Selfish B*tch,” Banks Responds