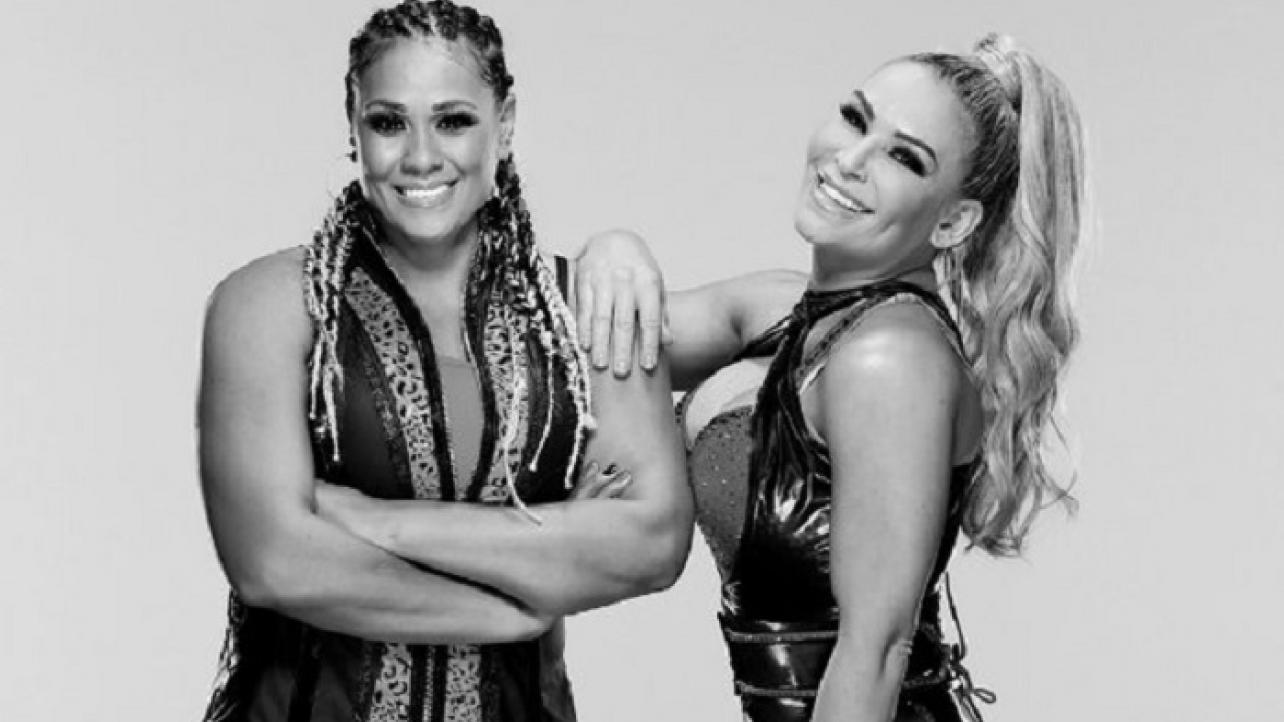 – Natalya took to social media ahead of tonight’s edition of Friday Night SmackDown on FOX to send the following message to the current WWE Women’s Tag-Team Champions.

Power means nothing unless you know how to harness it. Now the tag champs have to deal with our combined focus, momentum, ability and plain old bone breaking. #ConsiderThemWarned #SmackDown @TaminaSnuka pic.twitter.com/Z4b6IcN6Fr

– As noted, WWE is nominated in multiple categories in the 2021 Webby Awards. The company tweeted the following link out to fans to help vote for them to win via their Twitter feed on Friday.