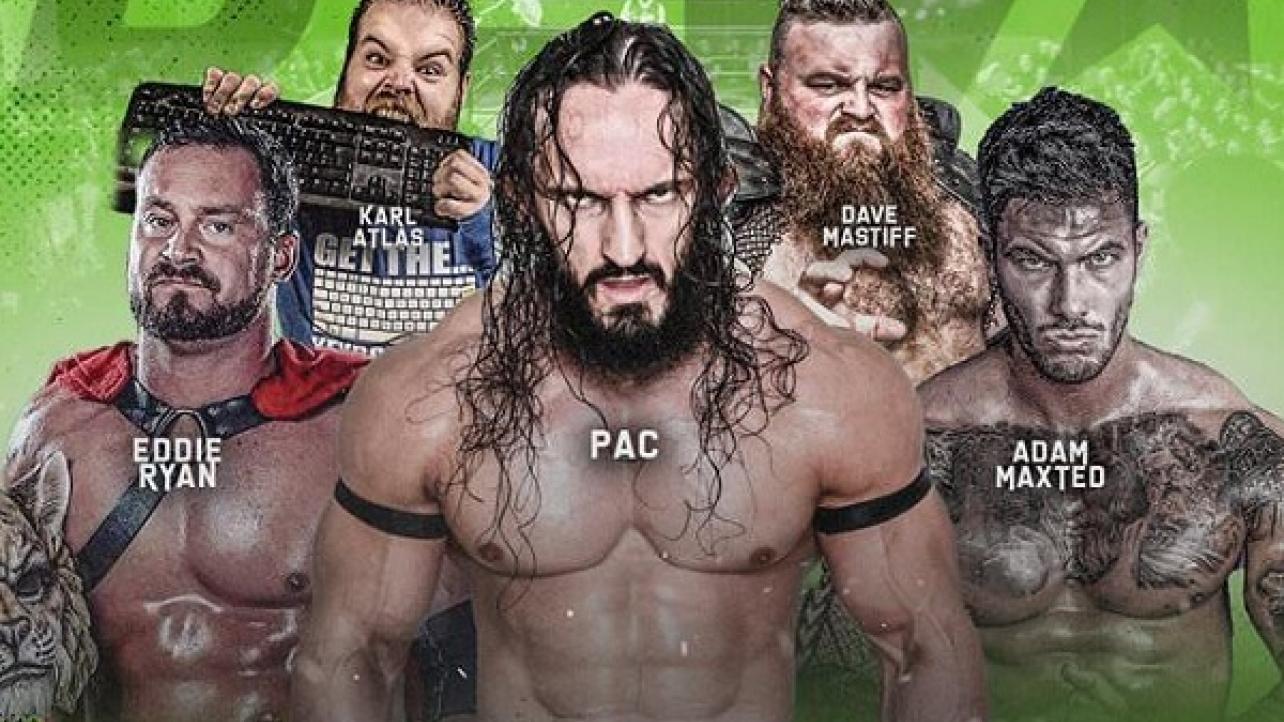 Neville Returning To UK As “PAC” For Multiple Indy Promotions

The former WWE Cruiserweight Champion will be appearing for Big League Wrestling under his old name, PAC, making his first U.K. in-ring return since joining WWE on November 18th at the Westlands Entertainment Venue in Yeovil, England. He will be facing Dean Allmark and Jake McCluskey in a triple-threat match.

Additionally, Ireland’s OTT Wrestling promotion announced Neville will be coming to work for them soon. A date wasn’t confirmed, however they did point out that it won’t be at their November show.

Neville Returning To UK As “PAC” For Multiple Indy Promotions